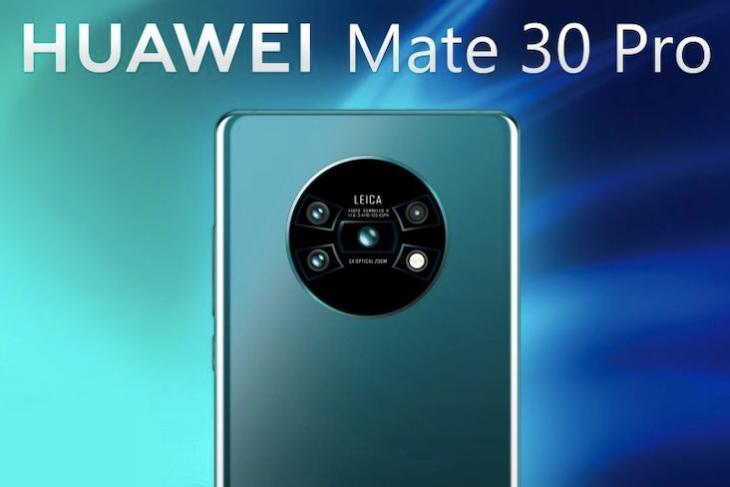 New information coming out of China seems to confirm earlier reports that the Mate 30 Pro may ship with an overhauled camera setup when compared to its predecessor. According to a new Weibo post this week, the device will ditch the periscope lens of the Mate 20 Pro for good. The report further claims that the phone with include a new Sony IMX600-series CMOS sensor as its primary imaging option, although the exact identity of the chip remains a mystery for now.

It is worth noting here that earlier rumors about the Mate 30 Pro had suggested just as much, with renowned tipster, Ice Universe, hinting that the periscope lens may not make its way to the upcoming phone. He, however, had hinted that the new chip might be the Sony IMX701 sensor that he said comes with a 9-in-1 technology and an 81MP output.

While it looks increasingly likely that the periscope lens will, indeed be a thing of the past in the next-gen Mate phablet, there’s some degree of confusion about the exact identity of the sensor that will replace it. Given that there’s no concrete info on that front right now, we’ll probably have a wait a while longer to get that clarified by either Huawei itself, or by reliable sources from within the supply chain.

Meanwhile, earlier rumors had also allegedly revealed some of the other tech specs of the Mate 30. The device is apparently expected to be powered by the Kirin 985 SoC, which is being manufactured by TSMC using its 7nm EUV lithography process. The phone is also said to come with a 4,200mAh battery with support for 55W fast charge. The rest of the tech specs are yet unknown, but we should hopefully get more details in the days ahead.