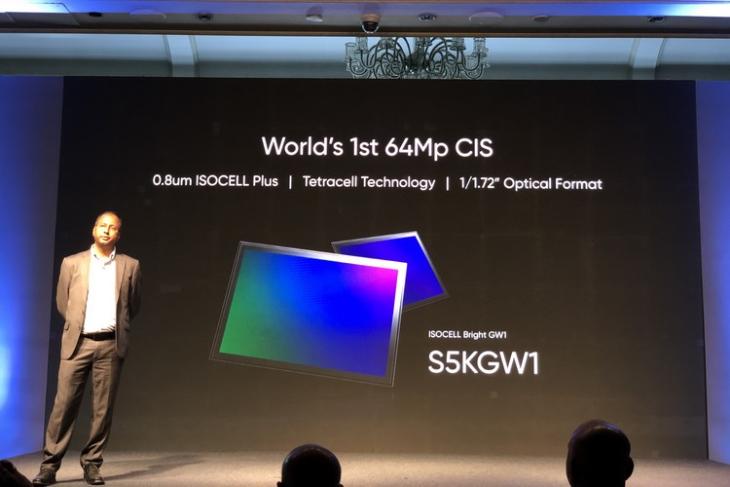 Realme has finally revealed a few tidbits about its upcoming 64MP camera phone after originally hinting that it was working on such a device back in June. At an event in Delhi earlier today, the company’s CEO, Madhav Sheth, announced that the much-awaited device will be launched in India ahead of Diwali. He also claimed that Realme will be the first brand to launch a 64MP camera phone in the country “as we’re keen to bring the best to Indian consumers at the earliest”.

With the 64MP super-big sensor, a single pixel can reach 1.6 um in size in the 4-in-1 mode which provides more light & offers more shooting options in the ultra Nightscape mode.#LeapToQuadCamera pic.twitter.com/LL9VAxAm7g

As for the identity of the 64MP sensor, Sheth confirmed that it will, indeed, be the 64MP ISOCELL Bright GW1 chip that Samsung announced earlier this year. According to him, “With the 64MP super-big sensor, a single pixel can reach 1.6 um in size in the 4-in-1 mode which provides more light & offers more shooting options in the ultra Nightscape mode”. While Sheth didn’t confirm the name of the device, it will likely be the flagship Realme smartphone in the country. 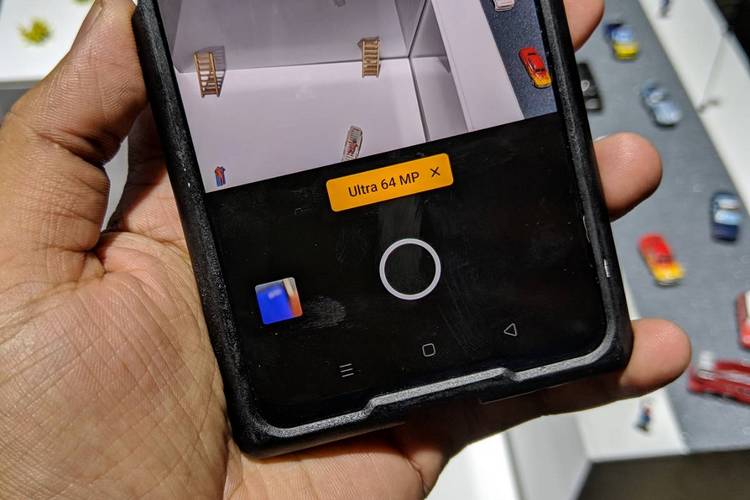 The 64MP camera phone will be part of Realme’s plans to launch at least one quad-camera phone in all three of its lineups – Realme, Realme Pro and Realme X. It’s not immediately clear how any of these upcoming phones will be marketed, but they might be sold as the Realme 5, Realme 5 Pro and Realme X Pro. Notably, the first two are expected to launch earlier than the 64MP phone. 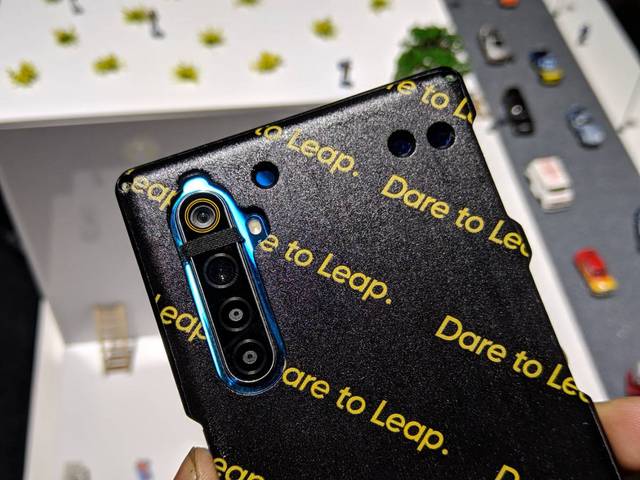 It is worth noting here that Realme is far from the only company working on a new phone with Samsung’s 64MP camera sensor. Xiaomi yesterday detailed its plans for a new Redmi device with the same sensor, while Samsung itself is also said to use it in one of its own smartphones going forward.