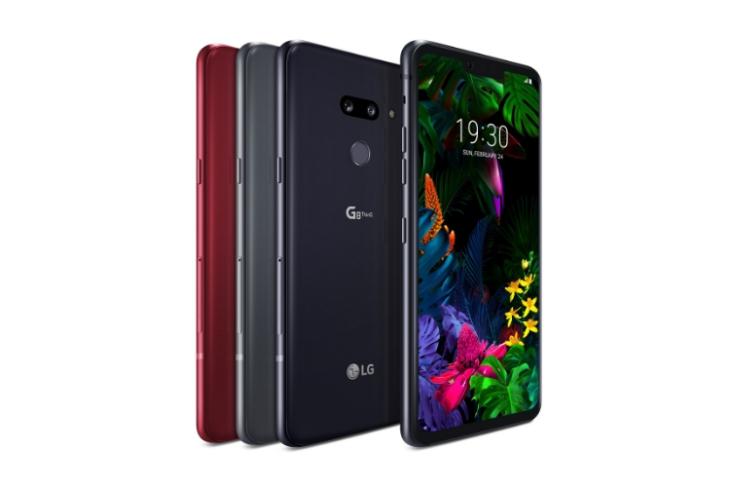 Alongside its first-ever 5G smartphone, the V50, LG has also launched its flagship LG G8 ThinQ at MWC 2019 in Barcelona. It doesn’t bring any significant design changes, but has further enhanced the camera and audio experience while also introducing a new way to interact and unlock your smartphone.

Yeah, the standout feature of the LG G8 ThinQ is termed as Hand ID. Take that Apple. It seems like the Korean giant thinks that Face ID isn’t the most secure way to unlock your smartphone and fingerprints are obsolete, so the LG G8 comes with advanced palm vein authentication technology. 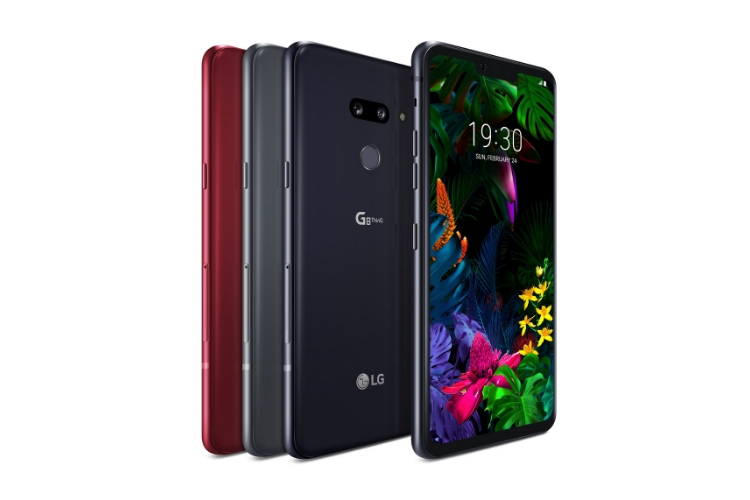 LG has integrated something they’re calling a TOF Z camera and infrared sensors in the notch on the front of the G8 ThinQ. The Z camera is pretty capable as it can identify the owner by recognizing the shape, thickness, and other individual characteristics of veins inside the palms of their hands.

Just place a hand in front of the selfie camera and the phone unlocks.

The Z camera, LG touts also comes in helpful in improving portrait selfies (using the 8MP camera) as the infrared rays reflect off subjects resulting in lot more accurate and faster depth calculation. This surely becomes useful in improving the security of Face Unlock as well.

Baking a TOF Z camera into the LG G8 ThinQ also provides users a new way to interact with the smartphone, i.e by waving your hand in front of the screen. This is dubbed Air Motion and enables you to control the volume, answer calls, take screenshots or switch between apps without having to touch the screen. You can now simply do a waving or pinching gestures in the air in front of LG G8 ThinQ to complete tasks. Handy or gimmick?

As for the rest of the specifications, the LG ThinQ sports a 6.1-inch Quad-HD+ FullVision Display with 564 pixels per inch density, which sound quite amazing. It’s powered by the new Qualcomm Snapdragon 855 chipset, coupled with 6GB RAM and 128GB of onboard storage. It runs Android 9 Pie out of the box, retains the headphone jack with the high-fidelity 32-bit Hi-Fi Quad DAC built-in, and a USB Type-C charging port.

In the camera department, the LG G8 ThinQ comes with a triple rear-camera array. The smartphone includes a 12MP (f/1.5) primary sensor, 16MP (f/1.9) super-wide angle lens, and another 12MP telephoto lens to help you get close to subjects. LG has also added a real-time video portrait mode to the device as well.

The Korean giant has also launched a slightly lower-specced version of their flagship as well, designed especially for developing markets. LG G8s ThinQ brings to the table all of these unique features we’ve talked about above, but with a compromise on raw specs. 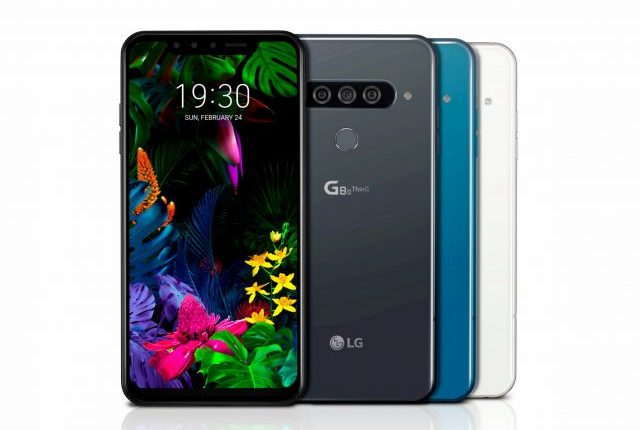 It packs a 6.2-inch Full-HD+ display as opposed to the QHD+ on the G8 ThinQ. You have the same Snapdragon 855 chipset powering the device but you get more storage options, including 64GB and 128GB. The rear-camera setup is a bit different, with the 13MP wide, 12MP standard, and 12MP telephoto lens.

There’s currently no word on the pricing and availability details of the LG G8 ThinQ but it would be safe to assume that it will land in the price bracket as its predecessor, going up against the likes of Samsung 10e and iPhone XR, or neither, based on the response to LG smartphones in recent times.