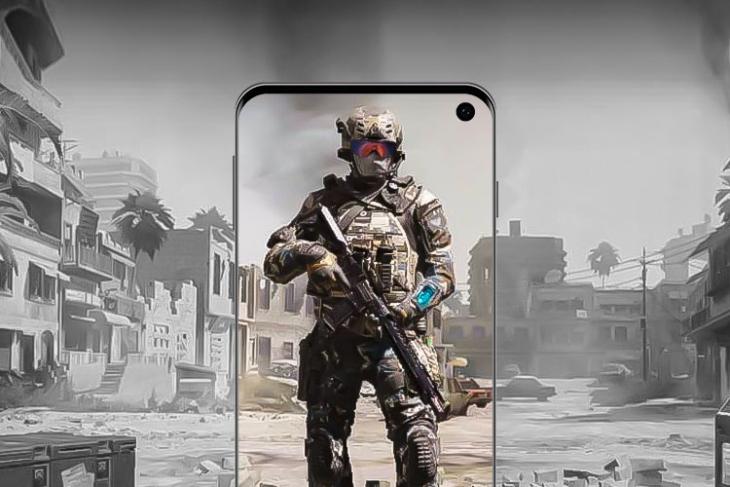 Following the recent ban on PUBG Mobile in India, the popularity of a number of similar games have spiked exponentially. According to data from Sensor Tower, titles like ‘Call of Duty: Mobile‘ and ‘Garena Free Fire‘ are among the leading beneficiaries, with both experiencing a massive uptick in downloads since the ban went into effect last week.

The rise of apps and games from non-Chinese companies comes in the midst of deteriorating relations between the New Delhi and Beijing over disputed territory in Ladakh. Following a deadly skirmish in the Galwan Valley earlier this year, the Indian government banned PUBG Mobile and PUBG Mobile Lite along with 116 other games as part of its continuing crackdown on Chinese apps and services.

Within days of the ban, Bangalore-based nCORE Games announced an indigenous PUBG alternative called FAU-G, which will apparently include a mission based on the aforementioned Galwan Valley clashes. The game, however, has faced several controversies since the announcement, including allegations of plagiarism and IP theft. On its part, nCore has denied all allegations, terming them “false and baseless”.