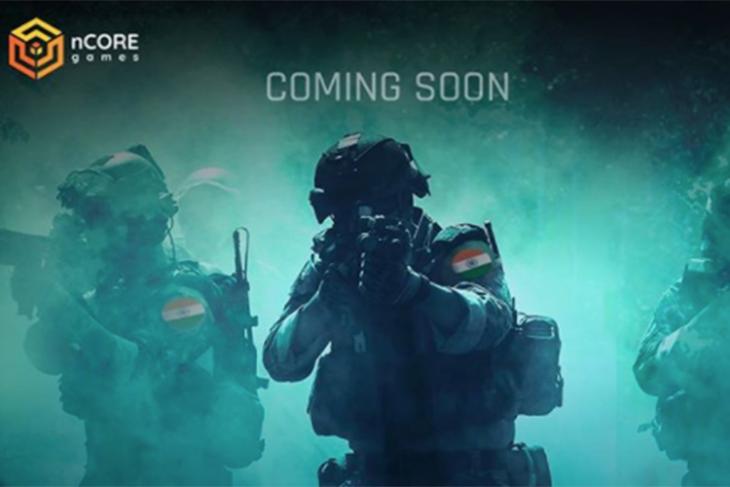 The developers of the proposed indigenous PUBG alternative, FAU-G, has issued a statement, trying to clarify the myriad controversies surrounding the announcement of the game. In a tweet just hours earlier, nCORE Games admitted that the poster for the game was, indeed, a stock image and doesn’t have anything to do with the game itself.

According to the statement posted on Twitter by the company: “We would like to … clarify that we have officially bought the license to use the image from Shutter Stock (sic). Additionally, this is just a teaser poster and we would be releasing the official game, Title Screen and in-game art soon”.

Beebom can independently confirm that the poster in question (see above) is a mildly-altered version of the original stock image on Shutterstock, with the only difference being a couple of hastily Photoshopped Indian flags on the soldiers’ shoulders.

The company further denied rumors that FAU-G was conceptualized by the late actor, Sushant Singh Rajput. According to the post, such allegations are “completely false and baseless”. The statement further claimed that the game has been under development for months with a team of more than 25 programmers, artists, testers and designers who are working on it round the clock.

In case you don’t know it already, the Indian government, earlier this month, banned PUBG Mobile and PUBG Mobile Lite along with 116 other games as part of its continuing crackdown on Chinese apps and services following deadly skirmishes between Indian and Chinese troops in Ladakh earlier this year. Within days, nCORE Games announced the launch of FAU-G, which will apparently even include a mission based on the Galwan Valley clashes between Indian and Chinese forces.