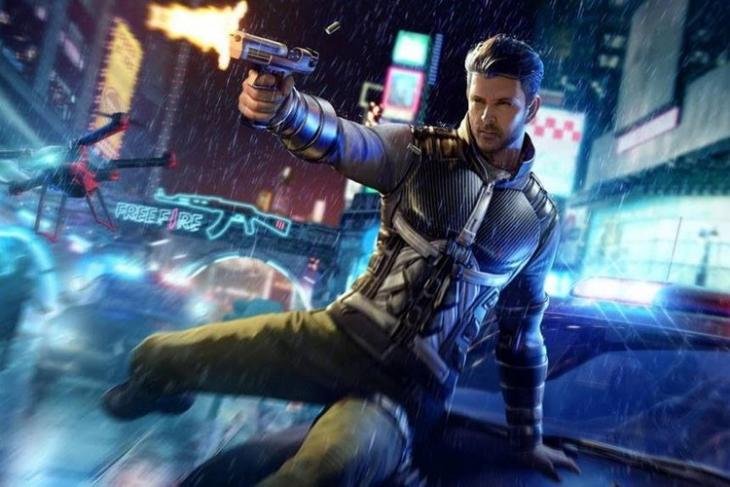 Garena’s Free Fire is a PUBG-like mobile game that lets players drop down in a map with 49 other players and survive to be the last man standing. However, unlike PUBG Mobile, the game lets players choose from a list of various in-game characters with different kinds of “special survival ability”.

Now, Garena, the Singapore-based publisher of the mobile game, Free Fire recently announced a partnership with the Krrish-actor to mark the start of a new in-game campaign, “Be The Hero”. This campaign will enable the players to choose Hritik’s in-game character, “Jai”, who is the game’s first Indian playable character.

“I am thrilled to be a part of the Free Fire universe and my official avatar, Jai, that the team has created, is so cool. I hope that all the players enjoy this unique experience,” said Roshan in a statement.

So, with PUBG Mobile gone from the Indian market, Garena’s Free Fire aims to capture the Indian gaming community with more India-focussed content for the game. However, with the announcement of the new “Fau-G” game, the competition will be tough.

“At Garena, we believe in the power of localisation. By offering our gaming community in India the unique opportunity to play as one of India’s most recognisable stars, we wanted to reaffirm our commitment to creating memorable experiences for players here,” stated the Producer of the game, Harold Teo.