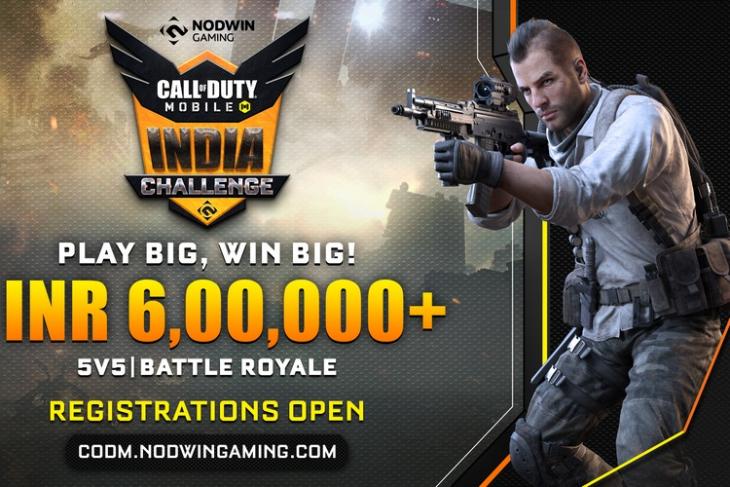 The tournament, titled Call of Duty Mobile India Challenge 2020, offers a total prize pool of Rs. 7,20,000 (7.2 lakhs). The player with the highest number of kills will get a special Rs.3,000 reward. You can take a look at the distribution of prize money in the image below: 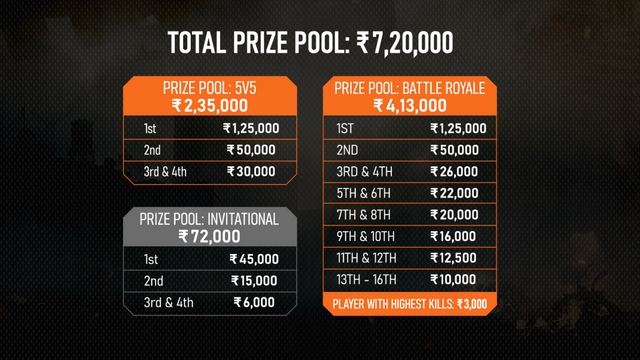 The company is offering a total of four cups for 5v5 and battle royale modes. It will have invitational and open matches in both game modes. The matches will get live-streamed on Nodwin Gaming’s YouTube and Facebook handles. Registrations for the matches are open until the 30th of November. If you’re interested, you can register from the official website.

“Call of Duty mobile had its takers from day 1, and the number grew at a substantial pace in India. Our mobile-first esports market grew diverse with its arrival. A full-blown CODM tournament was long overdue, we heard the community, and it eventually happened. We are glad to have made this move, and I’m sure this will be a wonderful platform for the gamers to make a name for themselves,” said Akshat Rathee, MD & Co-Founder, NODWIN Gaming.