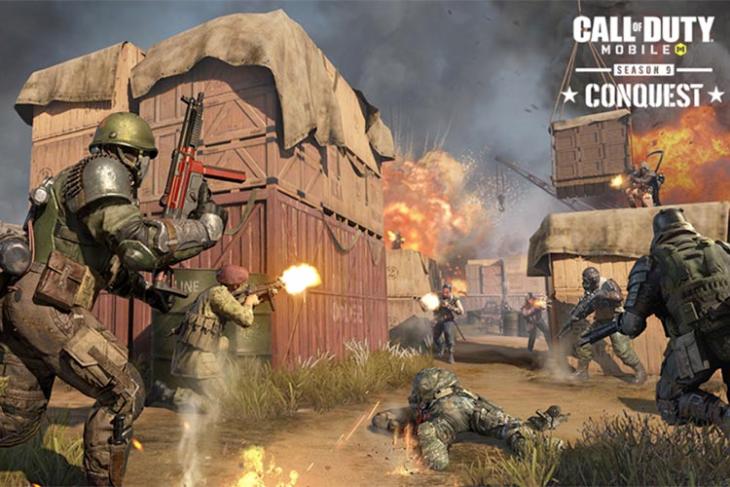 Call of Duty: Mobile may not have garnered the sort of attention and following that PUBG Mobile has on smartphones, but the game does have a solid player base. The smartphone battle royale and multi-player shooter has kicked off season 9 today and it brings a bunch of new changes.

The new season is called ‘Conquest’ and first off, it brings new areas to the battle royale map. Players can now access the ‘Campground’, ‘Outpost’, ‘Dormitory’, and ‘Radar Base’. You can also find the new ‘Armor Plate’ at these locations, which can repair damaged armor.

Along with that, the new season brings a bunch of weapons to the mix. You can now get the Kilo Bolt- Action, Razorback- Sewed Snake, and ICR-1 Retro Nuclear weapons in COD:M. Moreover, you can customise the weapons with attachments using the new ‘Gunsmith’ feature.

If you’re like me and you prefer Call of Duty: Mobile for its multiplayer games and not battle royale, you’re in luck as well. There’s a new multiplayer map called ‘Shipment 1944’ in the game now so you can try and master that as well.

Along with all that, obviously there is a new season pass complete with free and premium tiers. You can buy the premium season pass for season 9 and unlock new characters, skins, scorestreaks, and more within the game.