Skip to content
Home Alternative BlueStacks Not Working on macOS Mojave: Here’s an Alternative You Can Use [Updated]

Update: Bluestacks has been updated to fix its compatibility issues with macOS Mojave. We have tested the new version and it’s working perfectly fine now.

Every new release of macOS breaks some apps which are not updated to work with the latest version. The same has happened after the release of macOS Mojave and while there are many apps which Mojave broke, the one that seems to affect a large number of macOS users is BlueStacks. A lot of people have been complaining online about the fact that the BlueStacks Android emulator just does not work on their macOS Mojave systems. Well, if you are someone who had been using BlueStacks on your Mac until macOS Mojave came along, we will tell you what you can do but before that, here’s why BlueStacks is not working on macOS Mojave:

Why BlueStacks is Not Working on macOS Mojave?

The reason why BlueStacks is not working on macOS Mojave is pretty simple. Every new macOS update comes with a lot of underlying changes and app developers need to update their apps to work with the new operating system. Whenever you update your Mac to a new version, all the incompatible software is placed in an “Incompatible Software” folder which is later retrieved when the app is updated to support the new version of macOS. Since BlueStacks has not been updated to support the macOS Mojave, it will not work on it even if you reinstall the app a hundred times.

BlueStacks Not Working on macOS Mojave: What Can You Do?

To use Genymotion on macO Mojave, you will have to install two different pieces of software. The process is a little a bit long, however, the app works flawlessly after being installed properly. So, whenever you are ready, follow the steps to get it working on your Mac: 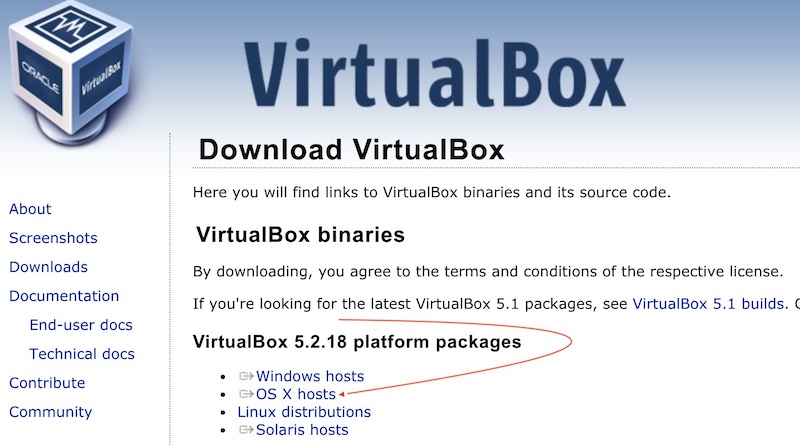 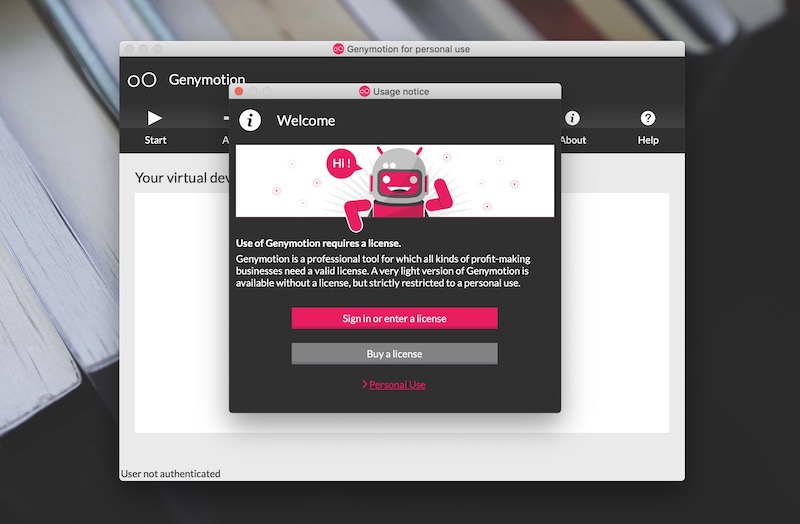 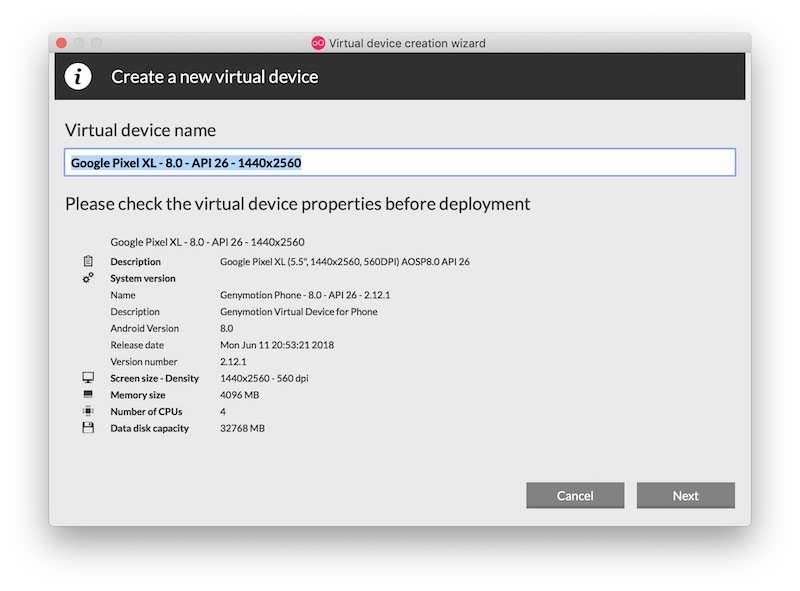 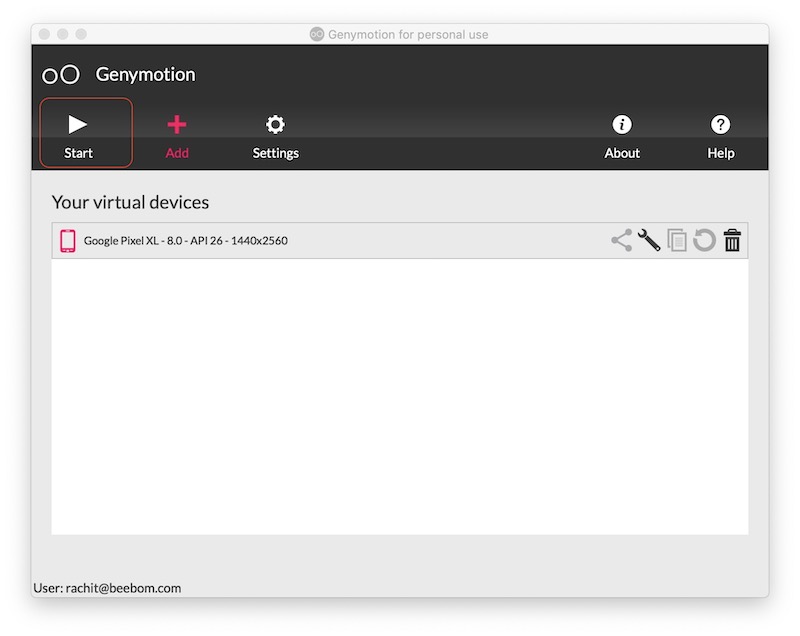 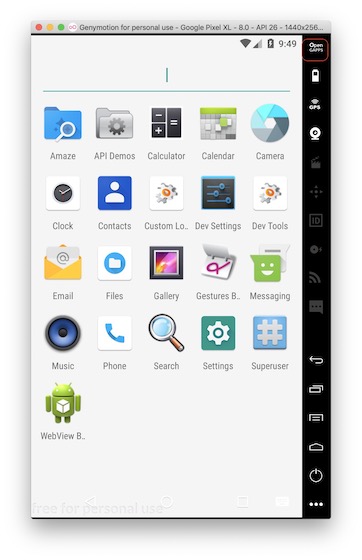 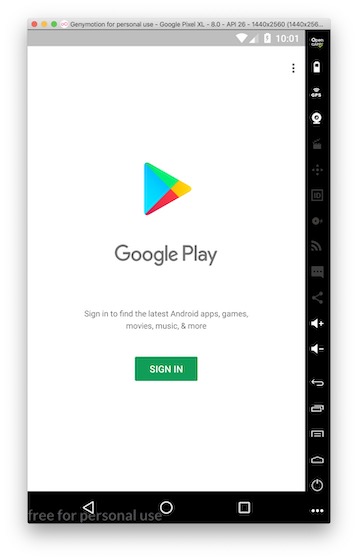 Windows Subsystem for Android vs BlueStacks: Should Emulator Makers Be Worried?

How To Play Android Games on PC