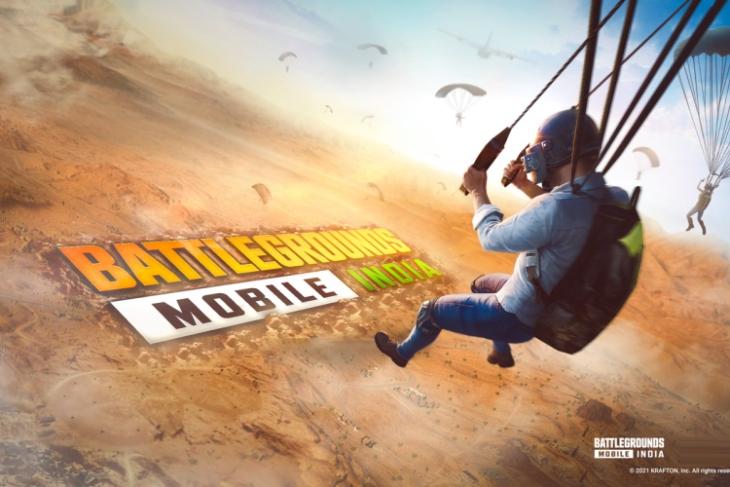 Ever since PUBG Mobile was banned in India last year, smartphone gamers have been waiting for the game to make a comeback. But even after months of teasers, reports, and more, we are yet to actually get our hands on the game. Fortunately, Krafton recently formally announced the game’s relaunch in India under a new title: Battlegrounds Mobile India.

Now, according to a new report from IGN India, Krafton is reportedly asking content creators to avoid using the name ‘PUBG Mobile India’ to refer to Battlegrounds Mobile India, because Krafton fears the Indian government might ban the game if it is seen as PUBG Mobile India.

IGN India’s report mentions that Krafton sent creators a WhatsApp message asking them to avoid using the old name for the game in their videos. The message reportedly reads “We would also suggest to not use PUBGM in your content anymore as it was banned and we don’t want to be banned again. We would recommend using worlds like Battlegrounds Mobile India, Korean game, Indian version in your content.”

For those unaware, Battlegrounds Mobile India was formally announced by Krafton a few days ago, complete with a new poster for the game. However, even as gamers across the country ready themselves to jump back into the battlefield, there’s no word from Krafton as to an actual launch date. The company has mentioned that the game will see a pre-registration window prior to launch though. Hopefully, we will be able to get back into Battlegrounds Mobile India soon, with some reports hinting towards a launch in the third week of June.