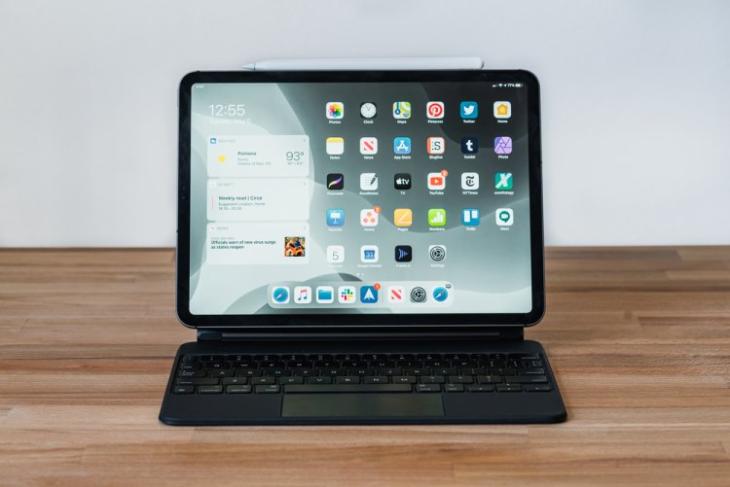 Following earlier reports of Apple upgrading its iPad Pro lineup with MiniLED displays, it was recently reported that the company aims to unveil the new iPads as early as April. Now, as per a new report, Apple is facing supply issues for the high-end display components but it still plans to launch new iPad models later this month.

According to a recent Bloomberg report, Apple is planning to bring MiniLED display technology to the upcoming higher-end 12.9-inch iPad Pro model. However, the foreign suppliers of the display components are facing a shortage of MiniLED displays. Nonetheless, Apple will go ahead with the launch, scheduled for the latter half of April, as per the sources aware of Apple’s product roadmap.

The MiniLED display technology will be exclusive to the 12.9-inch iPad Pro, adds the report. As a result, the upcoming iPad model will offer an improved contrast ratio and a higher peak brightness level. However, due to the supply shortages of the MiniLED display components, Apple might delay the shipping of higher-end iPad models.

The company, as per anonymous sources familiar with the matter, might also make the 12.9-inch iPad Pro available in limited quantities initially.

Apart from the MiniLED display, the upcoming 2021 iPad Pro mode is also set to feature an upgraded A14X SoC. This chipset will be “on par” with the Apple M1 processor that powers the latest MacBook lineup and Mac Mini. Moreover, the new iPad Pros are rumored to bring Thunderbolt support and 5G mmWave support in tow as well.