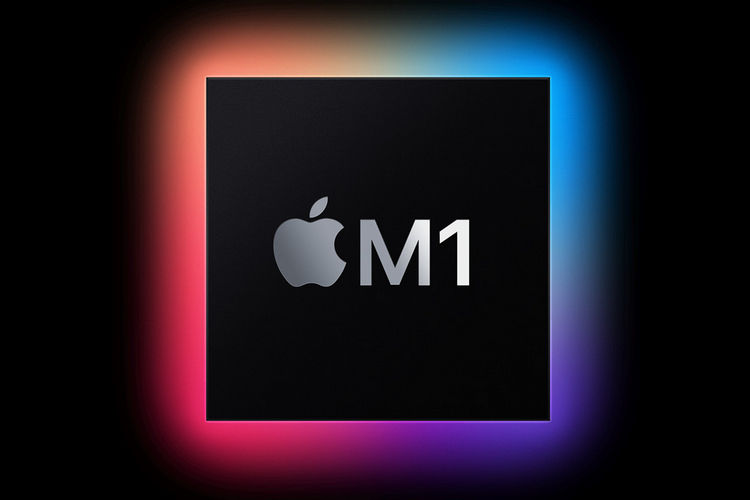 Ever since the unveiling of the new MacBooks powered by the Apple M1 processor, multiple benchmarks have revealed that the devices might be faster than their Intel-powered predecessors. Now, a new GFXBench 5.0 listing suggests that the GPU chip in the M1 might also be faster than some mainstream standalone PC graphics cards from both Nvidia and AMD. 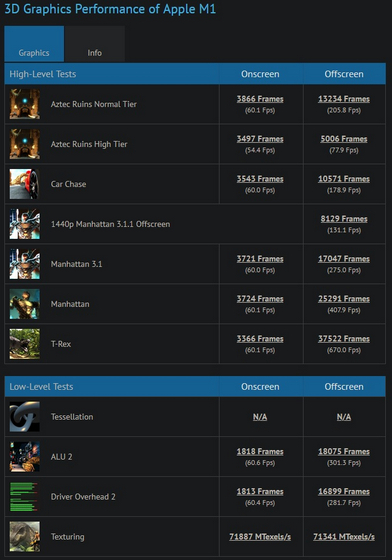 Do note that the M1 was tested under Apple’s Metal API, making it difficult to find an even baseline for all the GPUs in comparison. Furthermore, GFXBench 5.0 does not always give the perfect results with PC GPUs anyway, given that it’s largely aimed at smartphone benchmarking. Either way, generic benchmarking tools rarely tell the whole story, so it will be interesting to see how the all-new MacBooks perform in the real world.

How to Adjust Keyboard Brightness in M1 MacBook