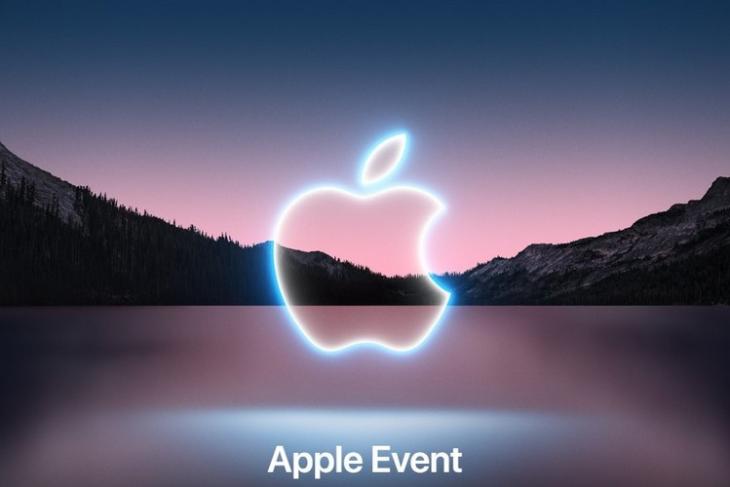 Putting an end to rumors and reports, Apple has officially announced the launch date for its upcoming iPhone 13 series. The Cupertino giant is calling it the “California Streaming” event and has announced that it will be a virtual event, live-streamed from its Apple Park complex. The event is set for September 14 and will start at 1 PM ET (or 10:30 PM IST).

The event is expected to see the launch of various new products from Apple, including the new iPhone 13 series, Apple Watch Series 7, and possibly, a new MagSafe charger. Although Apple has not officially mentioned the launch of any of the above products, previous rumors suggest that these will launch at the company’s September 14 event.

Now, starting with the iPhone 13 series, Apple is rumored to launch four models of its next-gen iPhones. The lineup will be similar to the previous iPhone 12 series. However, earlier rumors suggest that the higher-end iPhone 13 Pro models could come with 120Hz displays and smaller notches.

Furthermore, Apple is rumored to add various other features to its next-gen iPhone models. For starters, the iPhone 13 series is expected to pack bigger batteries than the iPhone 12 models and might also support 25W fast charging. The company will likely add new portrait video mode and a new ProRes format for video recording. And with the ongoing chip shortage and production cost increase, the iPhone 13 series could be costlier than its predecessors.

Coming to Apple Watch Series 7, the new models are rumored to be available in limited quantities initially due to production issues. The issues are related to the device’s new flat-edge design and the larger 41mm and 45mm dial sizes. Moreover, the Apple Watch 7 is rumored to come with a body temperature sensor and Ultra-Wideband (UWB) support.

Other than the above two products, we recently saw Apple add a new MagSafe charger to the FCC database. So, as per reports, the company might also release a new model of the MagSafe charger with stronger magnets and improved charging efficiency during the event.

Now, following the official announcement from Apple, the company’s SVP of marketing Greg Joswiak shared a tweet to further confirm the California Streaming event. You can check out the tweet attached below.

Apple iPhone Event 2019: What to Expect?

iOS 12 to Start Rolling Out on September 17

Apple iPhone 7 Event 2016 Round Up: All the Important Announcements