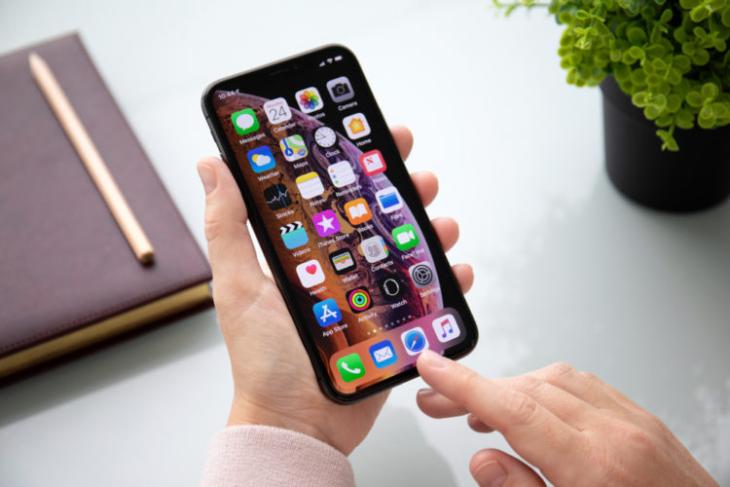 Renowned Apple analyst Ming-Chi Kuo has shared new details about the iPhone 13 series and what to expect from 2022 iPhones. The note reveals the existence of a smaller notch, high refresh rate displays, next-gen iPhone SE, a foldable iPhone, and more.

According to Kuo’s research note obtained by MacRumors, iPhone 13 will have the same four models we saw this year with iPhone 12 series – the regular iPhone 13, iPhone 13 Pro, iPhone 13 Pro Max, and iPhone 13 Mini. This means that Apple will continue making Mini models despite poor demand this year. These phones will continue to sport the Lightning connector and will feature Qualcomm’s Snapdragon X60 modem. iPhone 13 lineup will also come equipped with larger batteries.

Coming to the display. the Pro models in the iPhone 13 series are expected to equip LTPO displays to bring a 120Hz refresh rate. It is a feature that was highly anticipated to arrive with the iPhone 12 series, but it didn’t. Also, Kuo says that Apple will shrink the notch with iPhone 13 series.

However, Apple may switch to punch-hole displays in some 2022 iPhones, possibly the Pro models. Kuo didn’t share more on how Apple plans to implement or replace Face ID on these iPhones. It is possible that the Cupertino giant is working on a way to implement under-display 3D facial recognition, much like what ZTE showed off last week.

Kuo also forecasts that a full-screen iPhone with no notches and punch-holes might arrive in the second half of 2023, along with an under-display Touch ID and periscope camera.

For those curious to know what Apple is working in the long-term, Kuo has revealed that Apple may launch a foldable iPhone in 2023. The device in question may have a display measuring 7.5 to 8 inches. That said, don’t keep your hopes high as the 2023 launch timeline will depend on technology and mass production issues. According to Kuo, the product has “not yet officially kicked off.”

Lastly, Kuo also says that the next iPhone SE won’t launch at least until the first half of 2022. The upcoming iPhone SE is expected to come with support for 5G connectivity and performance improvements, thanks to processor upgrades.

So yeah, that’s everything you need to know about Apple’s upcoming iPhone plans, as detailed by Kuo. Which of these developments are you the most excited about? Let us know in the comments.