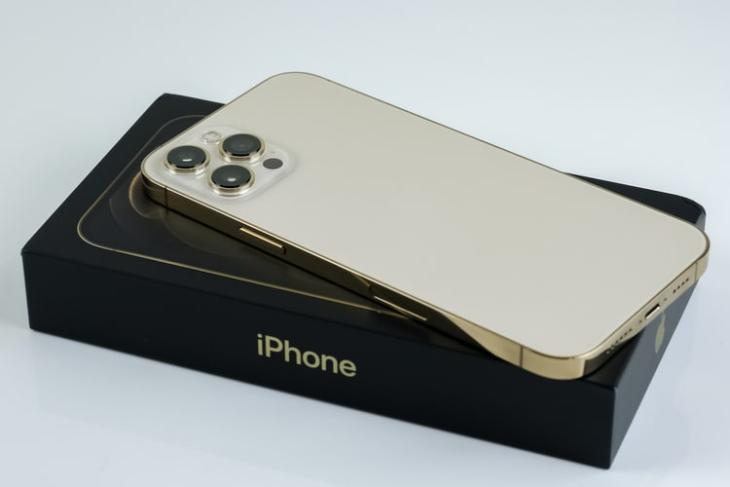 We have seen numerous rumors about Apple’s upcoming iPhone 13 flagship series in the past months. Now, ahead of its potential launch on September 14, reports suggest that the Cupertino giant is likely to make its devices more expensive than ever this year. That is because its primary chip supplier TSMC is planning to increase the price of the production of Apple A-series chipsets.

Now, if you are unaware, rumors about the iPhone 13 series have been pouring in from various sources for months. We have seen reports from reputable Apple analyst Ming-Chi Kuo, stating that the upcoming iPhone models will come with a smaller notch and boast a 120Hz display. Furthermore, previous rumors also suggested that Apple might add reverse wireless charging, faster charging support, and larger batteries to the iPhone 13 series.

Here’s Why iPhone 13 Could be Expensive than iPhone 12

However, a recent report now suggests that Apple’s primary chip supplier TSMC has informed its clientele that the production cost for manufacturing sub-7nm chipsets would surge in the coming days. The chipmaking company plans to increase the prices of “sub 7nm process technologies” by up to 5 percent, and “mature process technologies” by up to a whopping 20 percent. As one might expect, the surge in production cost is likely the result of the ongoing global chip shortage and increased demand.