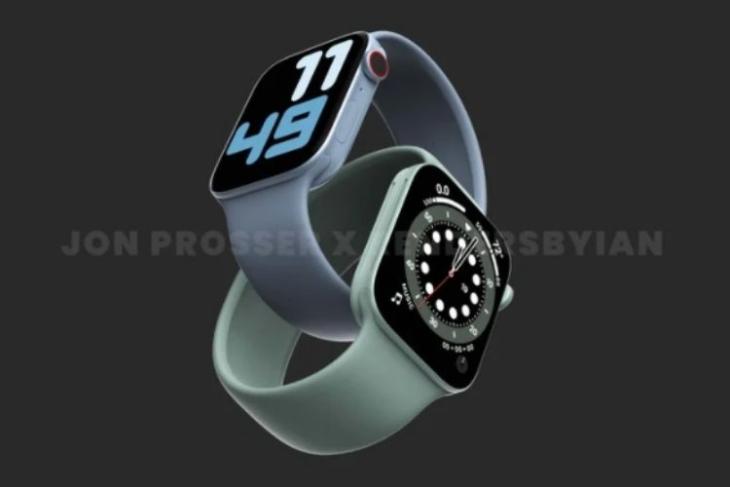 However, coming to this year’s Apple Watch Series 7, the device will reportedly come with an improved display, a faster processor (possibly the new S7 SoC), and improved wireless connectivity. Although the Cupertino giant planned to integrate a body temperature sensor into this year’s model, it will more likely fit the sensor into next year’s Apple Watch model, per the report.

However, this year’s model will reportedly feature thinner display borders and a new lamination technique that will bring the display closer to the front cover of the device. As a result, the overall thickness of the upcoming Apple Watch will likely increase a little bit but not in a way that users can feel or notice.

Furthermore, the device will likely come with updated ultra-wideband (UWB) technology for better wireless connectivity and functionality. It is the same technology that powers Apple’s newest item tracking device AirTag.

Moreover, the report claims that Apple will launch a new Apple Watch “Explorer” or “Adventure” edition this year, alongside the Series 7. However, due to the production issues, the company will likely launch the sports edition Apple Watch in 2022.

Coming to the rumored blood glucose monitoring feature that is slated to offer a non-invasive way to measure blood glucose levels of diabetic patients, the report claims that it has been in development for a long time now. However, it will reportedly be several more years until Apple integrates the feature into its wearable devices.