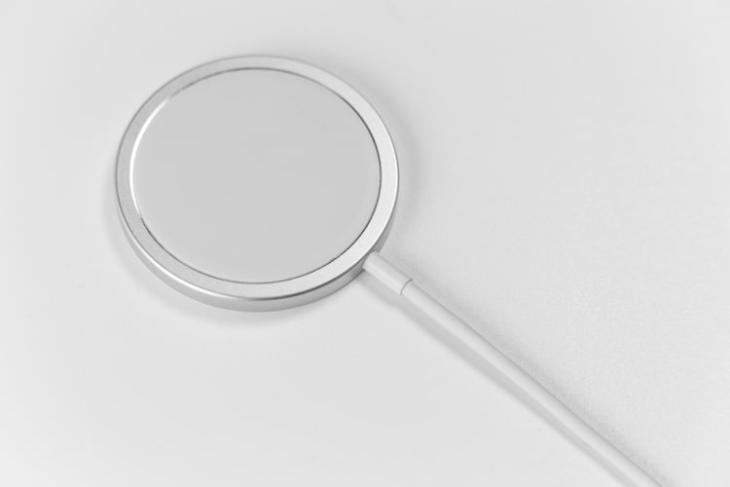 While Apple has confirmed to launch its next-gen iPhone 13 series and Apple Watch Series 7 (likely to be available in limited quantities at launch) on September 14, a recent FCC filing suggests that the Cupertino giant might also release a new MagSafe charger at the event. The company reportedly added the new MagSafe charger to the FCC database recently and aims to release the product alongside its upcoming iPhone 13 models.

The report claims that Apple submitted the new MagSafe charger test unit to the FCC on August 13, which is less than a month ago. Since then, the charger has been tested with various iPhone models, including iPhone 12 and four “New Phone” units, which are presumably the iPhone 13 series devices.

Now, it is worth mentioning that the new MagSafe charger does not look much different than the existing models. The report also states that Apple sometimes changes the model numbers of its products even when there is a minor change in them.

Hence, we can safely assume that the new MagSafe charger will not come with any major change. However, it might come with stronger magnets or improved charging efficiency for future iPhone models. We will get to know more about it once Apple officially launches the product at its September 14 event. So, be sure to stay tuned for more information.