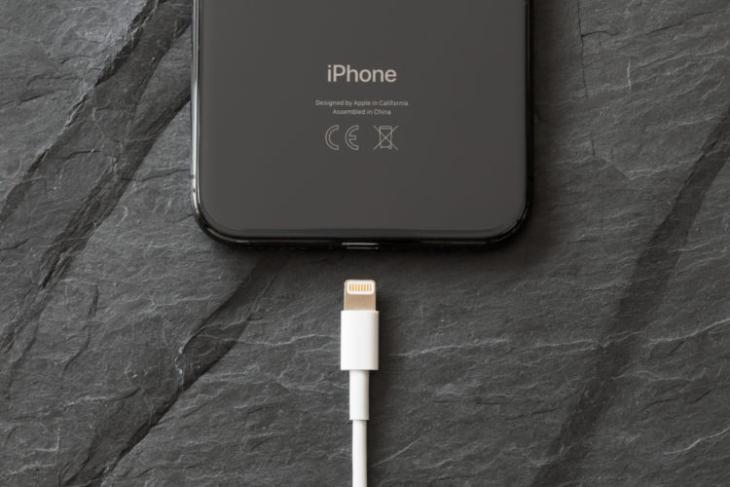 Apple’s current lineup of iPhones maxes out at 20W when it comes to charging speed. That could potentially change with the launch of the iPhone 13 series later this year. If a new report on the Chinese tech website MyDrivers is anything to go by, we can expect the upcoming iPhone series to support a new 25W fast-charging adapter.

According to the report citing sources in Apple’s supply chain, the iPhone 13 series may support up to 25W fast charging. While this is not a significant leap, it should result in a minor improvement in the overall charging time. And of course, take this with a grain of salt since this is a rumor at this point.

Notably, the jump to 25W matches the charging speed offered in Samsung’s Galaxy S21 lineup. That said, you will find many other Android phones with faster charging speeds at cheaper prices, take the Poco F3 GT that launched today in India with 67W fast charging, for instance.

If Apple indeed plans to switch to 25W charging on the iPhone 13, the Cupertino giant may start selling a new 25W USB-C power adapter to go with the iPhone 13. You will have to buy it separately since iPhones no longer ship with chargers in the box. You will get a Lightning to USB-C cable in the box though.

As a result, at least some people may end up ditching their 20W USB-C power adapters for the faster one, which in turn would create e-waste. If you are someone who’s planning to purchase the iPhone 13 and has a 20W charging brick, would you consider getting the 25W power adapter for the marginal speed improvements? Let us know in the comments.