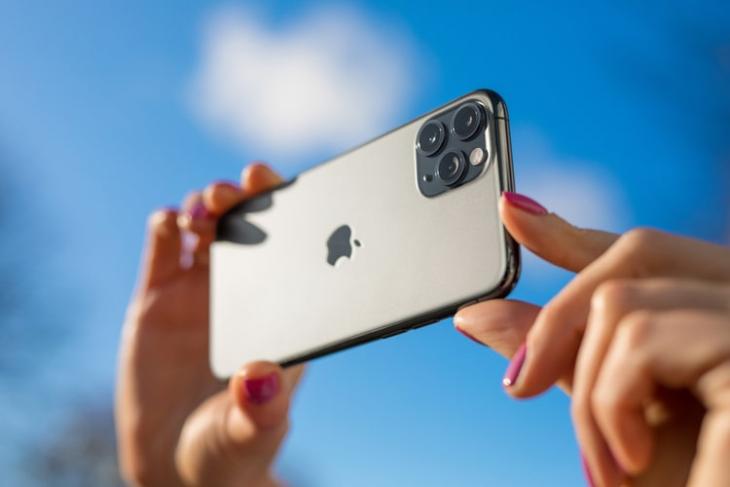 The report comes from Bloomberg’s Mark Gurman who says that the iPhone 13 series will bring significant upgrades in the camera department. Gurman cites sources familiar with the matter and reports that Apple will add portrait mode support for videos, a new video format that will enable users to record videos in higher quality, and new filters to iPhone 13 models. These will be the USP of the iPhone 13 series, as per the report

The Cupertino giant introduced Portrait mode for images with the launch of the iPhone 7 series when it first added a telephoto lens to the device. Since then, the feature has garnered massive popularity amongst users.

Hence, the company will add the feature to videos with the upcoming iPhone 13. As for the working, it will be similar to the Portrait mode for images. It will leverage the telephoto lens to add a soothing bokeh effect to the background of videos.

Moreover, Apple is looking to add a new ProRes format for videos that will allow users to record higher-quality videos for easier post-production. It will be similar to the ProRaw format for images that exists on the current iPhone 12 Pro models.

Now, it is worth mentioning that the above features are expected to be exclusive to the Pro models of the iPhone 13 series. Furthermore, Apple is also looking to add new filters for capturing images. These filters will be slightly different from the existing ones as users will be able to apply the new filters to specific parts or objects of an image rather than to the whole image.

Other than these, previous reports have suggested that the iPhone 13 models will come with larger batteries, upgraded 25W fast charging support, and 120Hz ProMotion displays. Moreover, the rumor mill has also suggested that the upcoming iPhones will finally make the infamous notch smaller to increase the screen-to-body ratio.

However, it is important to note that none of these have been officially confirmed by Apple. The company has been pretty tight-lipped about its upcoming mobile devices. We will keep you in the loop about more developments in the upcoming iPhone 13 series.