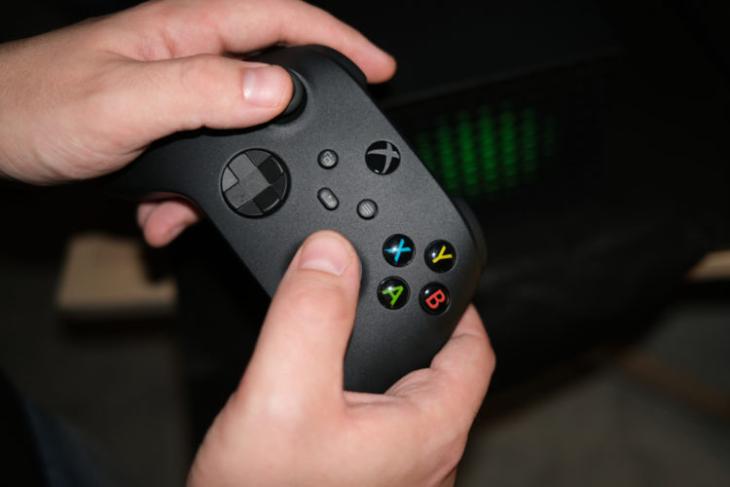 Xbox Series X and Series S officially went on sale earlier this month and it has already received an overwhelming response. Apple has now confirmed that it is working with Microsoft to add support for the latest Xbox Series X controller to iOS and iPadOS.

“Microsoft and Apple are working together to bring compatibility for the Xbox Series X controller to customers in a future update,” states the Cupertino giant on an official support page. This was first spotted by a Reddit user earlier this week.

In addition to the Xbox Series X controller, Apple is also said to be working to bring Sony PS5 DualSense controller and Amazon Luna controller, for use along with its eponymous game streaming service, support to iOS devices. The source code mentioning these controllers has been spotted in the latest iOS 14.3 and iPadOS 14.3 beta.

Further, Microsoft is working hard to bring its cloud game streaming service, xCloud, to iOS devices. The company has currently added support for streaming games from your physical Xbox to your iPhone or iPad using the Xbox Game Pass app. We expect support for cloud gaming to arrive on Apple’s iPhone in the form of a web app (PWA), which is already being worked upon by Nvidia GeForce Now and Google Stadia.