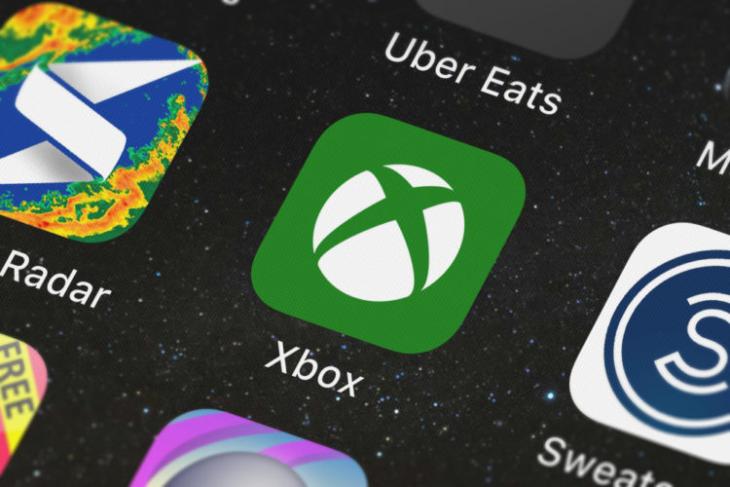 [Original article | 28th Sept, 12:09 PM] – Microsoft officially rolled out its much-hyped cloud gaming service, previously known as Project xCloud, earlier in September. If you’ve been keeping track, you would know that it has initially been made available to just Android phone and tablet users. iPhone users are being kept away from Xbox’s cloud gaming because of Apple’s regressive App Store policies.

First spotted by The Verge, Microsoft has now decided to ship a big Xbox app update with a workaround that will enable iOS users to stream games to their mobile phones. The company has now decided to enable remote play in its iOS app. This means Xbox owners will be able to stream any game from their console to their iPhone. You might have understood by not that we are not talking about Project xCloud, i.e cloud gaming.

As seen in the tweet above, The Verge’s senior editor Tom Warren shows off the new Xbox app for iPhones. It brings along the same redesign as the Android app, housing all of your games, friends list, recently saved game clips and more. The highlight that we are here to talk about is the new ‘Connect’ feature for console owners.

Once you choose to connect to a console, linked to the same account, it will boot up your Xbox One X and let you play any of the games you have installed on the console. You simply need to connect a controller to get started with playing a game on the move – over not only a Wi-Fi connection but also LTE or 5G networks. You can not only stream games from your console but also manage your library from the iPhone.

This new Xbox app is currently under testing for TestFlight and gives an alternative to an Xbox console owner. But, those who have been waiting to try out Project xCloud on their iPhone, the same as Android users, can’t do the same due to Apple’s absurd App Store rules. Apple states it will allow cloud gaming services, like Stadia and xCloud, if they are ready to list all of the games available for streaming individually on the App Store.

As teased a couple of weeks ago, Microsoft has now pushed out an update for its Xbox app on iOS. It not only brings the new UI (already available on Android) but also lets you stream any game from your Xbox console. This feature is called “Remote Play” and is a simple workaround for Apple’s regressive App Store policies that don’t allow xCloud game streaming to be available on an iPhone or iPad.

While this feature won’t give you a true feel for cloud gaming, it could come in handy when you are not in the mood to get off the bed and go to the basement to play Xbox games. Instead, you can just complete a mission or two from the comfort of your bed on your iPhone or iPad. It can be used over Wi-Fi, LTE or 5G connections.