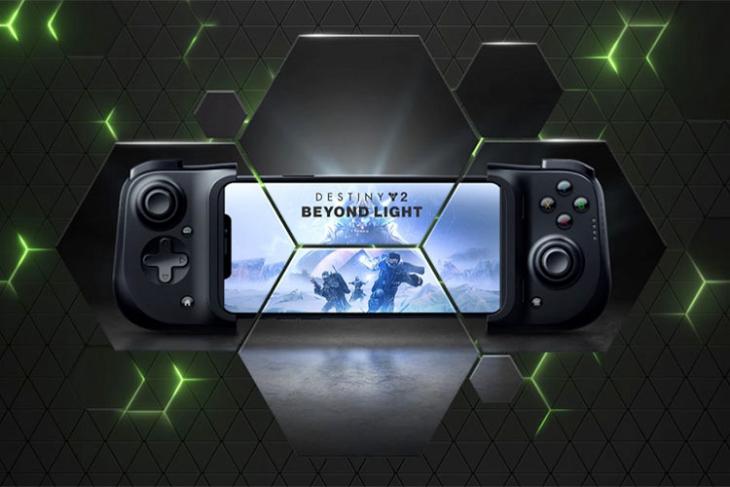 Nvidia has announced today that it is working with Epic Games to bring Fortnite back to Apple devices in the near future. This, the company is planning to do via GeForce Now — Nvidia’s game streaming service.

In case you have been living under a rock for the past few months, Apple and Epic Games had an, for the lack of a better word, ‘epic’ fallout when the Fortnite developer introduced its own billing system inside Fortnite on iOS. This goes against Apple’s developer policies and the Cupertino giant kicked Fortnite off the App Store, leading to months of lawsuits and PR back and forths between the companies.

All that means Fortnite fans haven’t been able to play the game on an iPhone or iPad for the last few months. However, according to Nvidia’s blog post, that will change soon. “Alongside the amazing team at Epic Games, we’re working to enable a touch-friendly version of Fortnite, which will delay availability of the game. […] We’re looking forward to delivering a cloud-streaming Fortnite mobile experience powered by GeForce NOW. Members can look for the game on iOS Safari soon.” said the company.

Either way, GeForce Now is available for iOS devices in beta right now. So, if you’re in a region where the service is available, you can test the service on your iPhone. You will need a compatible gamepad, by the way.

Cyberpunk 2077 Will Be Available on GeForce Now at Launch