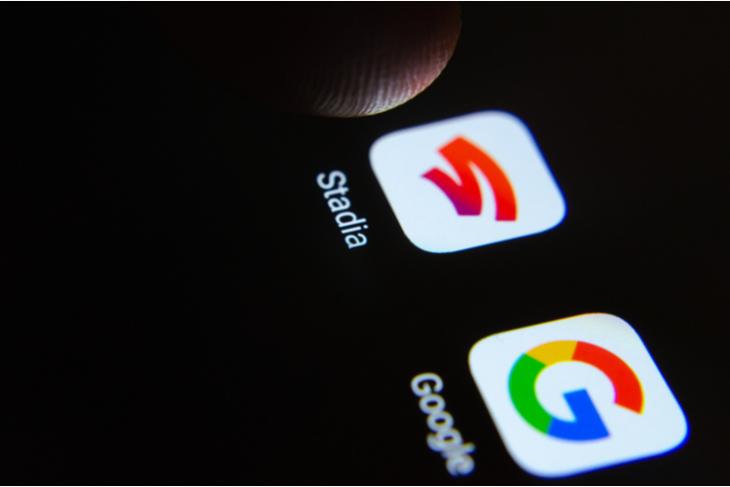 Google has been making steady improvements to Stadia as the cloud game streaming service nears its one year anniversary, and today, Google has officially announced a bunch new features for Stadia, some of which we already knew were coming.

First, Messaging is now an official, fully rolled out feature for Stadia. We have seen the feature get spotted in APK teardowns and reports over the past few months, but Google is now saying that messaging within Stadia is now available in every country that’s supported by Stadia — US, Canada, Germany, Finland, France, Denmark, Sweden, Norway, Belgium, Netherlands, UK, Spain, and Ireland. You may need to force stop your Stadia app on Android in order to jumpstart the onboarding process for messaging according to some reports.

Family Sharing is also official now, even though the feature reportedly went live a while back. With Family Sharing, you will be able to share your games with your family members. However, you will require two (or more) copies of the game to play multiplayer games together.

Stadia users will now be able to see on a player’s profile, the number of games they own, friends, and more depending on their privacy settings. Users will also be able to quickly invite players to play together with new shortcuts.

Apart from that, Stadia now records your in-game audio in a video capture, which is great for creators or just for sharing your favourite clips with friends. Speaking of sharing, that’s been made easier as well. You can just click the share button on your captures page to get a handy sharing link.