Skip to content
Home News Apple iPhone SE 2 Could Arrive in May, But Without Headphone Jack 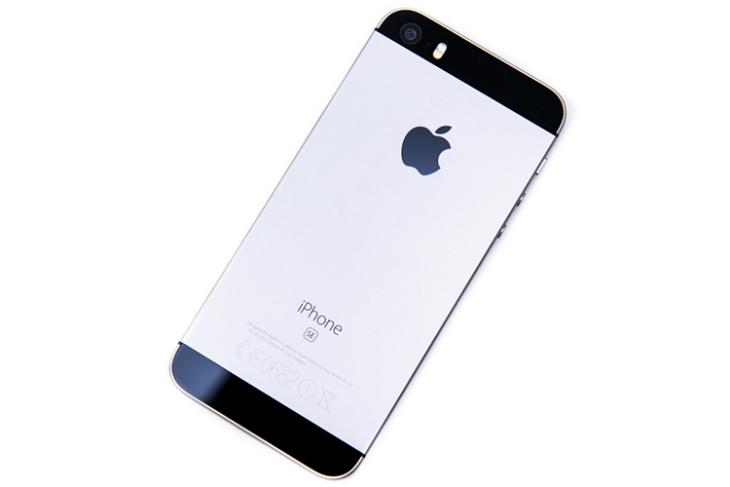 For over a year we have heard about the second-generation iPhone SE and as per a recent, report the smartphone could finally be launched in May. The iPhone SE 2 will come in the same outer body as the earlier model with upgraded features, says the report.

Apple recently applied for the certification of the iPhone SE 2 with the Eurasian Economic Committee along with newer models of the iPad. The Committee has authorized for the sale of the low-cost iPhone in Russia, Armenia, Belarus, Kazakhstan, and Kyrgyzstan.

After removing the headphone jack from leading models, Apple is considering to go wire-free with the iPhone SE 2 as well, as part of the hardware upgrade. This was confirmed by Japanese blog Macrotakara which talked to various accessory-making companies at the Global Sources Mobile Electronics show in Hong Kong. The American company is reported also planning to add NFC to the facilitate Apple Pay and support for Qi standards-compliant wireless charging.

Under the hood, the iPhone SE 2 will be powered by the A10 Fusion chipset that also powers the iPhone 7 and iPhones 7 Plus, and the recently unveiled iPad model. Apart from these changes, the cheap iPhone might also get a bump in terms of storage capacity, but that has not been confirmed yet. Apart from these changes, the smartphone might also receive an upgrade in terms of the camera setup.

Apart from these changes, Apple might retain the same outer design including the 4-inch display and Touch ID. This trashes a previous report by Macrotakara which spotted a supposed iPhone SE 2 featuring an iPhone X-like bezel-less front and Face ID.

The French publication also speculates that the iPhone SE 2 will be designed and assembled by Wistron in India which grants some credence to the speculation that the smartphone might also arrive in India.

As far as the release is concerned, there are mixed reports, but Macrotakara has been assured that May is likely to be when Apple announces the iPhone SE 2. Meanwhile, others expect the iPhone to be revealed at the WWDC 2018 Conference in June.