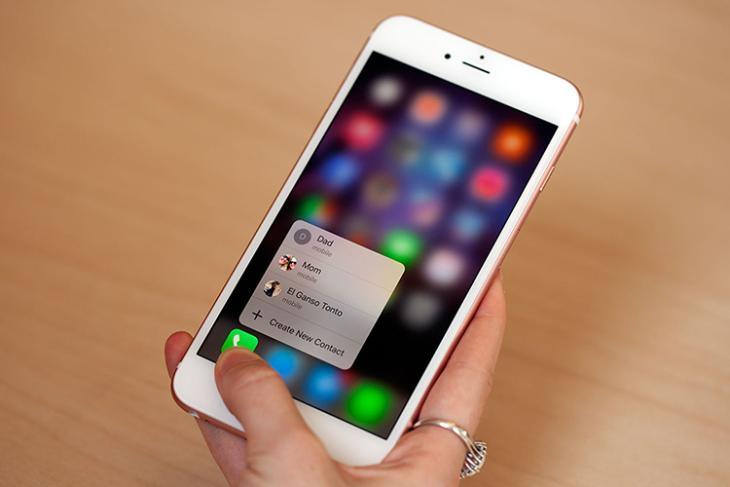 The Indian government recently increased the import duty on several smartphone components including printed circuit boards (PCBs). This was done with the intent of attracting companies to manufacture smartphones in India and it seems that the government might have one of the big sharks in its net already.

As per a recent report by The Economic Times, Apple has added two more partners to increase its share of local manufacturing in India, in line with Xiaomi and HMD Global. Apple now plans to manufacture iPhone 6s Plus, which ET notes to be the most popular model among buyers even over two years after its launch, in Bengaluru, India. This is done to correct the pricing of the iPhone and cut losses caused by the recent duty hike.

Wistron, one of Apple’s contracted manufacturers, will be making these devices at its Bengaluru facility. The manufacturing is likely to begin within the coming two weeks. As per leading industry sources, this will help bring the price of the iPhone 6s Plus down by five to seven percent, bringing it in the same price bracket as OnePlus 5T and other semi-premium models from Samsung. 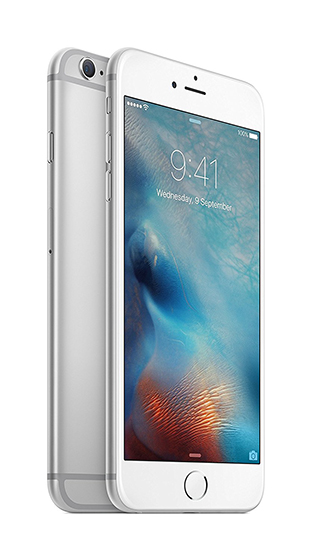 The price correction, however, will take some time to reflect in the market, as Wistron will not be able to manufacture the device in India completely without relying on imports from China. The prices of the iPhone 6s, an expert was quoted telling ET, will be lowered “eventually, as the local capacity gains scale“.

Apart from manufacturing smartphones, Apple has also added two more local manufacturers for developing chargers, accessories like adapters, and for packaging. The company now has manufacturing advantage of five plants compared to one a year ago.

The government had increased the customs duty on smartphones and internals like memory and processor chips, connectors, and camera modules from 10% to 15% in December last year and again from 15% to 20% during the budget announcements. So, local manufacturing makes sense if Apple wants to continue being one of the leading brands in the ₹30,000-plus segment.

Meanwhile, Amazon is offering heavy discounts on iPhones till April 16 under its iPhone Fest and you can grab the iPhone 6s Plus at ₹37,999 for 32GB and ₹53,649 for the 128GB variant.