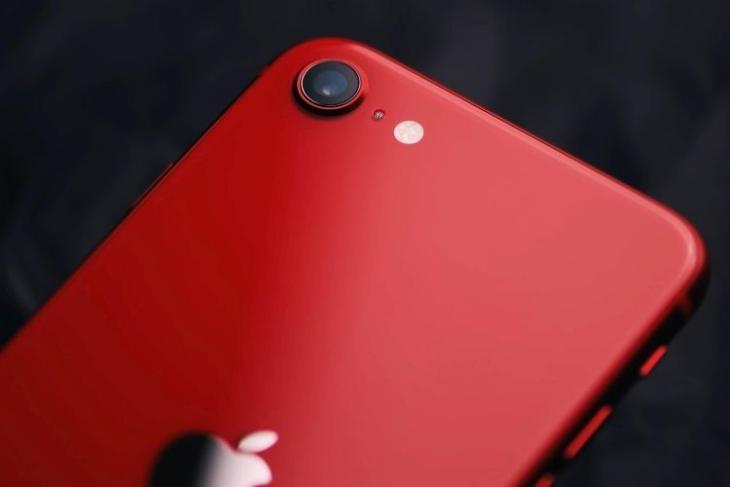 After two years, Apple finally refreshed its iPhone SE lineup with the launch of the iPhone SE 3 aka iPhone SE (2022) at its Spring event. Following the arrival of the new iPhone SE, the company has now decided to discontinue the previous-gen model in India. Here are the details.

The iPhone SE 2020 is no longer listed on the Apple India website and has now been replaced by the new iPhone SE 3. However, if must know, the phone can still be purchased via Flipkart and even offline retails until stocks last. It isn’t available to buy on Amazon India, though.

The discontinuation of the 2020 iPhone SE makes sense considering it is similar to the latest iteration of the iPhone SE but comes with an inferior chipset and even the “infamously” short battery life. Since the price difference isn’t a lot, going for the latest iPhone SE 3 (if that’s the choice) is a much better decision.

To recall, the iPhone SE 3 comes with the same iPhone SE 2-like design with thick front bezels, a single rear camera, and Touch ID support. It also comes in three storage options: 64GB, 128GB, and 256GB, much like its predecessor. And, there’s the same 4.7-inch Retina HD display here.

The difference is the more powerful A15 Bionic chipset, also seen on the iPhone 13 series, 5G support (which is a first for an iPhone SE), improved camera features such as Deep Fusion, better low-light photography among others, and longer battery life. The iPhone SE 3 (2022) starts at Rs 43,900 in India and will be available to buy from March 18.