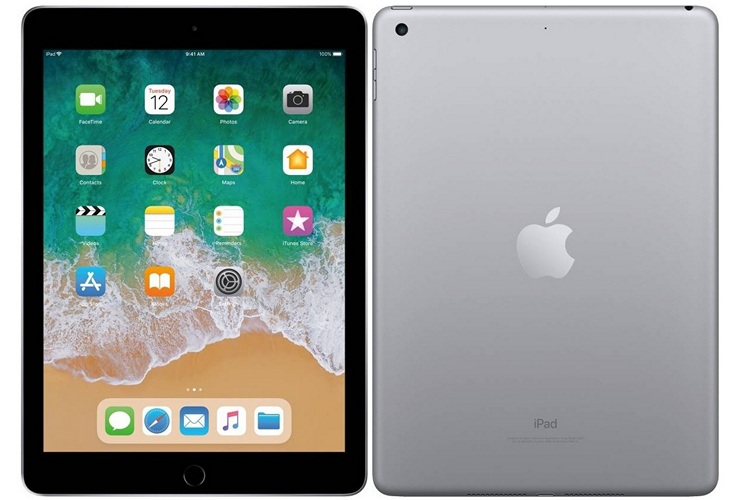 Just days after it went up for pre-order, Apple’s latest 9.7-inch iPad model is now available to buy in India. The device, which comes in multiple variants, was announced late last month at the company’s education-focused event in the US.

The 6th-gen iPads have been priced at Rs. 28,000 onwards, and come in four different variants including Wi-Fi and Cellular (4G LTE) models. They are being offered in Silver, Gold and Space Gray color options. We are seeing the tablets for sale on Amazon, but the Flipkart listing is still in the pre-order phase. Flipkart will offer Axis Bank Buzz credit card holders a 5 percent discount on buying the device. There are also interest-free EMI options available from Rs. 3,112 per month.

The 6th-gen iPad features a 9.7inch Retina display and is powered by the A10 Fusion chip with an embedded M10 co-processor for an enhanced augmented reality (AR) experience. The device runs iOS 11 out-of-the-box, and comes with support for the Apple Pencil that was earlier supported only by the iPad Pro. That, however, has to be bought separately, and is priced at Rs. 7,600.

Apple Might Launch M1X MacBook Pro Alongside iPhone 13 in September

How to Download and Install macOS Monterey Public Beta