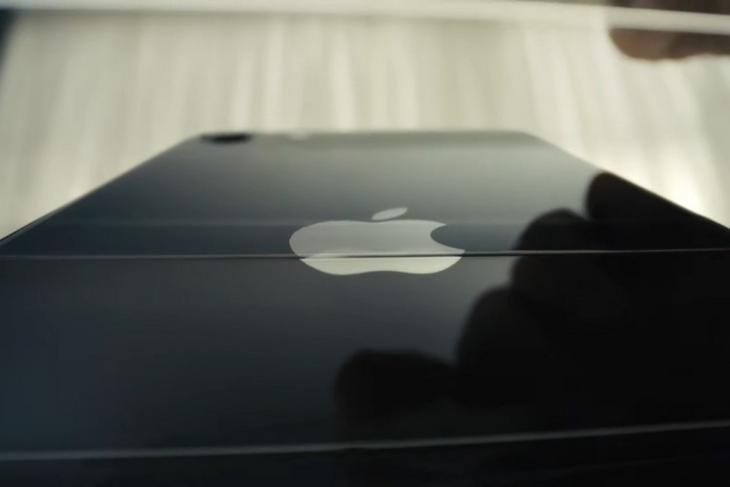 After tons of leaks and rumours, Apple finally launched the iPhone SE 2020 recently, and now the Cupertino-based tech giant is pushing the device into the market through various ad campaigns. One of these ads recently released by the company via its UK channel shows the beauty of unboxing a new iPhone in all its glory.

Now, the advert starts with a man quickly clearing out his table to place a box of the new iPhone SE. After placing the box on the table, the man goes on to lift the top cover of the box. At this point, the shot becomes a slo-mo of the top cover sliding out.

Now, it is time for the man to pick up his new device, but only with clean hands. So, after rubbing his hands on the denim and a sigh of anticipation, the man lifts the iPhone. Then comes the part for which we all wait in an unboxing — that utterly satisfying peeling of the protective film covering the screen and the back of the device. And that too in a slo-mo close-up shot. Ah! That feeling.

The company made sure that the viewers get a feeling of satisfaction after watching the ad. It captures the beauty of unboxing a new iPhone perfectly. In the end, the company also highlights the fact that the iPhone SE is the cheapest iPhone in the current line-up by showing the lines — “Lots of love; Less to spend“.

You can check out the video by clicking the play button above.