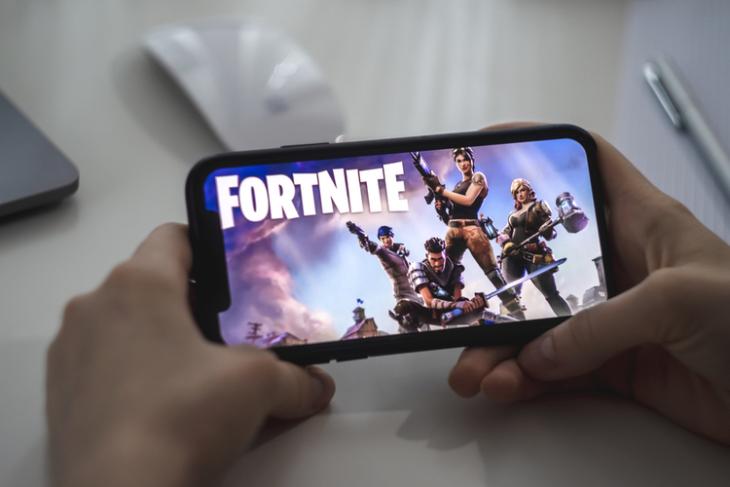 The tensions between Apple and Epic Games reached a crescendo on Monday with the Cupertino giant threatening to terminate the latter’s developer accounts on Mac and iOS. The iPhone-maker has given Epic two weeks to withdraw its new in-game payment processing option that the Fortnite developer introduced last week to save the 30% commission that Apple charges for every transaction done through the App Store.

The development comes just days after Fortnite was banished from the App Store for alleged violation of App Store policies. Confirming the new move, Apple said that it will terminate Epic’s membership from the Apple Developer Program, thereby preventing the company from distributing any of its apps on iOS devices. What’s more, the iPhone-maker also threatened to remove all other Epic apps from the App Store.

In a statement to The Verge, Apple said: “We very much want to keep the company (Epic Games) as part of the Apple Developer Program and their apps on the Store. The problem Epic has created for itself is one that can easily be remedied if they submit an update of their app that reverts it to comply with the guidelines they agreed to and which apply to all developers. We won’t make an exception for Epic because we don’t think it’s right to put their business interests ahead of the guidelines that protect our customers”.

The rapid escalation in bitterness between Apple and Epic Games comes after the latter filed antitrust lawsuits against Apple and Google after both companies removed Fortnite from their respective online stores following the introduction of the controversial direct payment system. A blanket ban by Apple could threaten not just Fortnite, but all games that run on Epic’s Unreal Engine, a lot of which are Apple Arcade games as well.