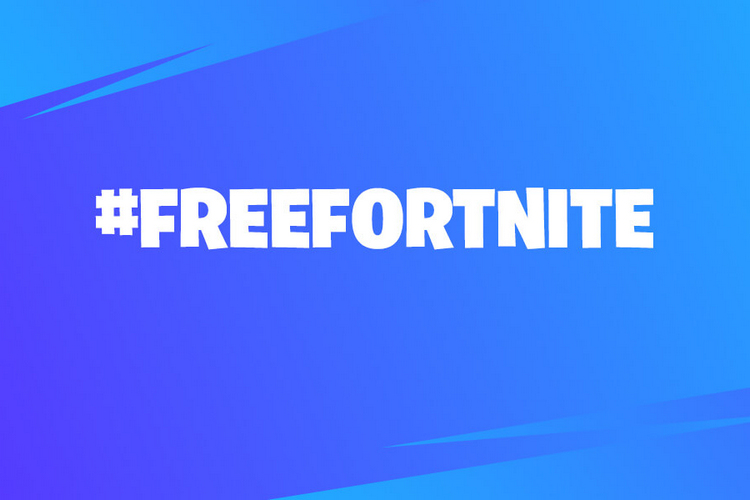 Epic Games announced up to 20 percent permanent discount on Fortnite’s in-game currency V-Bucks as part of ‘Fornite Mega Drop’. Alongside this, the company announced a direct payment system as a workaround to escape 30 percent fee levied by Apple and Google. This move violates Apple and Google’s app store policies and as a result, both of the companies removed Fortnite from their stores.

Soon after Epic Games announced its direct payment feature, Apple was quick to remove Fortnite from the App Store for violating its policies. Hours later, Google followed the lead.

From what it looks like, Epic Games was prepared to deal with the consequences of its actions since such reactions were expected. To fight back legally, Epic Games has filed antitrust lawsuits against Apple and Google.

The company has also released a clever parody video of Apple’s 1984 Super Bowl commercial. “Epic Games has defied the App Store Monopoly. In retaliation, Apple is blocking Fortnite from a billion devices. Join the fight to stop 2020 from becoming 1984,” reads the message in the video.

In a statement to The Verge, Apple said the following: “Epic enabled a feature in its app which was not reviewed or approved by Apple, and they did so with the express intent of violating the App Store guidelines regarding in-app payments that apply to every developer who sells digital goods or services…The fact that their business interests now lead them to push for a special arrangement does not change the fact that these guidelines create a level playing field for all developers and make the store safe for all users.”

Here’s what a Google spokesperson had to say regarding the situation: “For game developers who choose to use the Play Store, we have consistent policies that are fair to developers and keep the store safe for users. While Fortnite remains available on Android, we can no longer make it available on Play because it violates our policies. However, we welcome the opportunity to continue our discussions with Epic and bring Fortnite back to Google Play.”