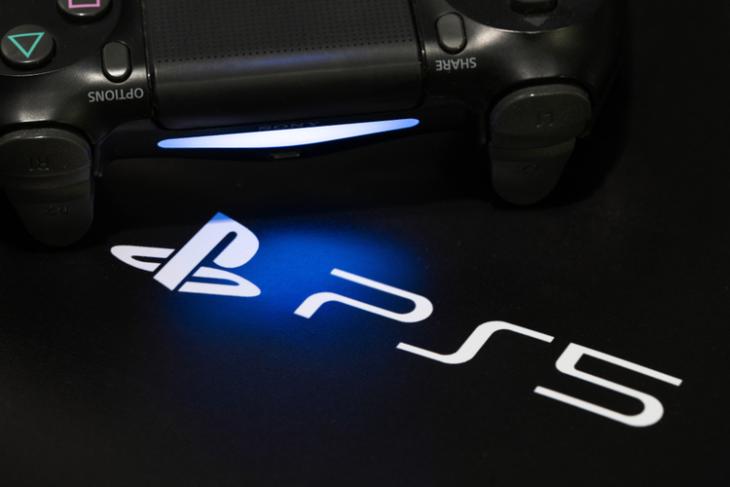 Epic Games recently unveiled the game-changing Unreal Engine 5 with a demo in a PS5 console. Now, the CEO of Epic Games says that the tech that the PS5 packs inside could be a game-changer for the gaming industry and could end “the world of loading screens”.

Following the showcasing of the “Nanite” and “Lumen” tech with the Unreal Engine 5 in the PS5 console, Epic CEO, Tim Sweeney went on to praise the gaming console in a recent virtual interview. Sweeney said that Sony’s PS5 hardware could change the entire gaming industry in the future.

The CEO, in the, especially praised the storage system that Sony integrated into the PS5. Sweeney stated that the storage system of Sony is “absolutely world-class” and is much better than any system in high-end PCs. He also said that this type of storage system could enable gaming experiences that “we’ve only dreamed of in the past”.

“The world of loading screens is over. The days of pop-in and geometry popping up as you’re going through these game environments are ended. The resulting effect is the ability to build games that are fully immersive from start to finish over hundreds of hours of gameplay.”, further added Sweeney.

According to Tim, the way that the PS5 architecture relies on the built-in SSD makes it a much powerful machine than any PC that is not built-around SSDs. He also mentioned that the upcoming Xbox Series X too could be similarly capable with its own built-in SSD. However, Epic worked exclusively with Sony to make its titles.

Now, we know, on the other hand, that Sony developers are quite concerned about the PS5 competing with the Xbox Series X. Now, we just have to wait and watch which gaming console comes out on top in the market.