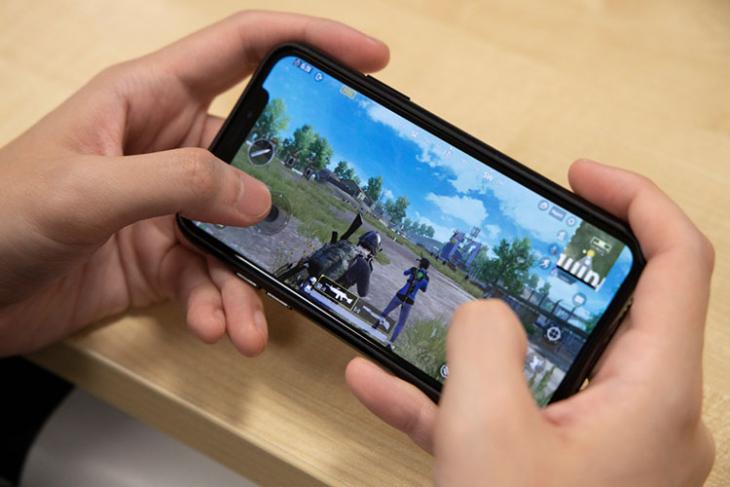 A new patent has been spotted by Patently Apple, hinting that Apple may be working on its own cloud game streaming service. The patent was originally filed in February this year, but has only now been published for the public.

According to the filing, Apple is hoping to use 5G networking to stream games on demand to users’ iPhones and Mac devices. The patent filing describes the service as a “network controlled interactive service in fifth generation (5G) wireless communication networks is cloud rendering game. Cloud gaming, (also known as gaming on demand) is a type of online gaming that allows direct and on-demand video streaming of games onto different computing devices through the use of a thin client.”

The patent further reads “The controls and button-presses from the user’s computing device are transmitted to the server, where they are recorded, and the server then sends back the game’s response to the input controls. Current 5Gs system lacks the capability to provision interactive services for cloud rendering gaming in efficient and optimal manners.”

Launching a game streaming service is something Apple must have been considering for quite some time. Especially because Apple’s services sector is growing pretty well. The company already offers services such as Apple TV+, Apple News+, Apple Music, and Apple Arcade. Adding a new service to the mix, especially one that lets users play high end games on non-gaming hardware may help Apple propel its revenues even further.

Obviously, since this is just a patent filing, there’s no concrete evidence to suggest that Apple will actually launch such a service. However, if it does launch a game streaming service, chances are it will be included in one of the rumoured ‘Apple One’ bundles that the company is working on.

It’s also noteworthy that Apple recently blocked Microsoft’s Project xCloud on the App Store, and Google Stadia will not be available on iOS either. As such, having an in-house service can be a good idea for Apple.