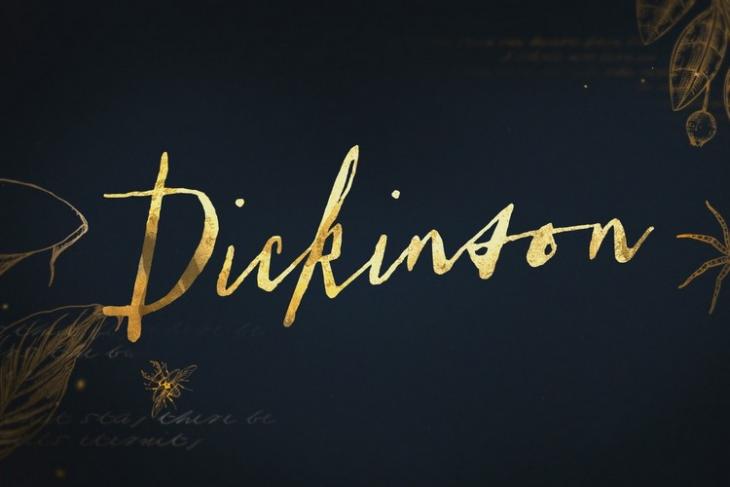 After getting some hiccups in production due to the Coronavirus-led pandemic, Apple seems to be finally benefitting from its existing original shows on its digital streaming platform, Apple TV+. Recently, an AirPods ad bagged the award for creativity in advertising. Now, Apple TV+ original, “Dickinson” has won the Peabody Award, which is the oldest electronic media award in the country.

The comedy-drama series, “Dickinson”, is based on the American poet from the early 19th century, Emily Dickinson. This period-drama series was listed as one of the ten winners of the “Peabody 30” in the entertainment category.

Now, since the launch of Apple TV+, the Cupertino-based tech giant has been focusing on the service, adding new shows frequently. Recently we got the news that Apple will also be financing the next Martin Scorcese movie to (probably) host it on its streaming platform in the future.

However, with so much competition of streaming services, I think Apple needs to do more for Apple TV+ and add more content to capture a major portion of the market.

What do you guys think? Do you think Apple should add more content to Apple TV+? Let us know down in the comments.