Skip to content
Home Gaming What Is Google Stadia: Everything You Need to Know

Google Stadia: Everything You Need to Know

What is Google Stadia?

As mentioned above, Google Stadia is a new game streaming service from Google which once implemented will allow Google to directly stream games to players. That means, as a gamer you won’t need to buy expensive hardware to play AAA titles. Another good thing about Google Stadia is that it doesn’t require you to download games. This is a huge improvement that Google is offering other Gaming services. Once you like a game all you need to do is hit the play button and it will launch.

What Are the Requirements to Run Google Stadia?

As I said, Google Stadia doesn’t require you to buy any additional hardware component. You can play it on any existing Pixel smartphone or Chromecast Ultra device. If you don’t own a Pixel or Chromecast Ultra, you can stream games directly to your system using the Google Chrome Browser. The only thing you require is a high-speed internet connection. As of now, Google Stadia will only work over WiFi connections with speeds above 25 Mbps. Google has said that it will make Stadia compatible with 5G cellular networks in the future.

Google Stadia: It’s All About Continuity

In its keynote presentation at GDC, one of the main points that Google made was about continuity. According to Google, there are more than 2 billion people around the world who either play games or like to watch recorded gameplay. However, game developers still find it hard to reach audiences due to either lack of discoverability or the hurdles that they have to cross to play the game.

Google wants to solve this problem by allowing users to not only discover games but also access them instantly without facing any hurdles. Let’s say, you watch the trailer of a new game that you like and want to play. As of today, you will have to see if that game is available on your console or not then you have to buy it from the store and then wait for hours to download and install before you can play. 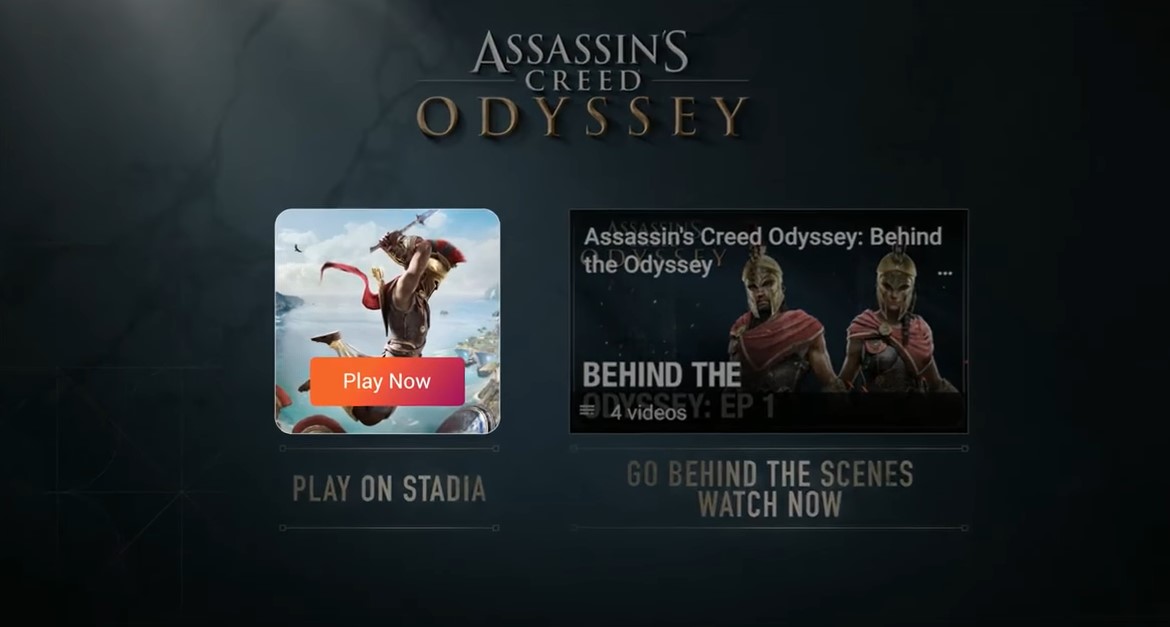 With Google Stadia, players won’t have to go through any such thing. Once they see a game trailer on YouTube, they will find a simple “Play Now” button. Clicking on the button will instantly the game streaming. With a good internet connection (>25Mbps), a AAA title like Assassin’s Creed Odyssey will start streaming and become playable within five seconds. Gaming doesn’t get any simpler than that. 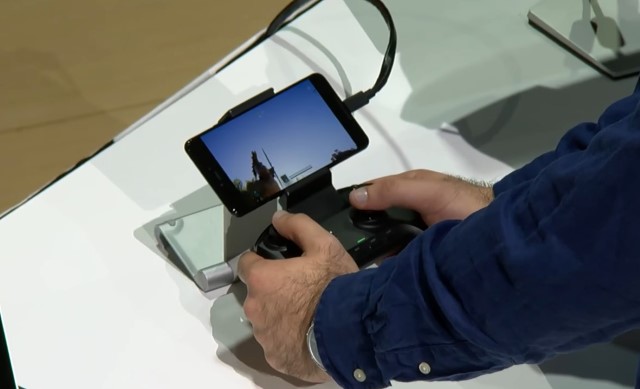 But that’s not the kicker. The kicker is that you will able to stream games not only to your PC running Chrome but also on your smartphone, TV, tablet, Chromebooks, and more. Not only that, you can move between your devices without losing the progress in your game. Imagine playing Assassin’s Creed on your TV and then continuing it on your smartphone if everybody else wants to watch a movie.

Do You Require the Special Stadia Controller?

That said, the Google Stadia Controller will enhance your game streaming experience if you buy it. The biggest advantage of using a Google Stadia controller is that it will directly connect to Google’s Data Centers over WiFi. This means that your game inputs won’t have to go through your system and will directly be delivered to Google servers resulting in lower latency.

The Stadia controller also comes with two extra buttons. The first is the capture button which will allow you to record and stream your game instantaneously. Since the recording will happen on Google’s server, you won’t have to worry about it interfering with your game quality. The second button is the Google Assistant button which will allow you to access in-game help menus and controls using just your voice.

What is the Game Streaming Quality?

Google Stadia will also improve multiplayer games. Whether you want to play a sports game like FIFA 19 or a battle royale game like Apex Legends. Stadia will allow users to engage in a multiplayer environment by allowing low latency play. Since both the game client and the multiplayer server will be hosted on the same Google Data Center, there will be no latency even when hundreds of people join the game. Google will also enable cross-platform compatibility and there will be no cheating or hacking of the games.

Google is also bringing a new “Stream Connect” feature which will enable game developers to push the boundaries of couch-based co-op. Today, couch-based co-op games are becoming rare as running two views of the same game is extra taxing on the system. This means developers have to reduce the quality of each view to make it easier for the hardware to handle them. However, that results in lower graphics quality which is putting off players.

Well, YouTube Stadia will make it possible for both the streamers and watchers to play games with each other. When streaming a game, a streamer can create a game lobby using Google Stadia where followers can apply and wait for their chance to play with them. If it’s implemented correctly, this feature can be great for streamers who want to create a rich and engaging community.

What Are the Games We Can Play on Google Stadia?

As of now, Google Stadia is launching with two big titles. The first is the “Assassin’s Creed Odyssey” and the second is the “Doom Eternal” which is the latest game in the critically acclaimed Doom franchise. While this might seem like a small list at the start, if Google Stadia can deliver its promises on these top AAA titles which require the best and latest hardware to run, it won’t be long when other game franchises start offering their games too. Google is confident that more games will be released alongside Google Stadia when it’s made available to the public. 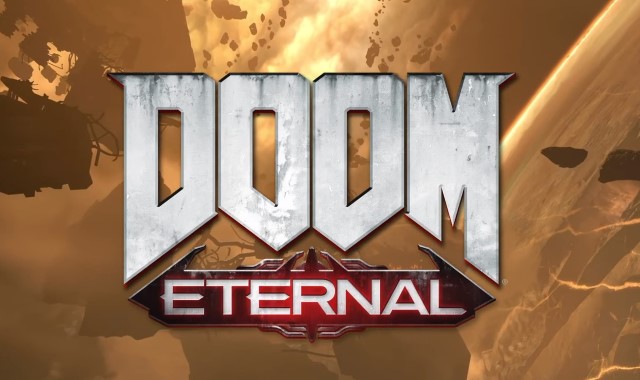 The only thing that is not clear about Google Stadia is its pricing and availability. Google is saying that the service will be available sometime in 2019. There is no exact date and no pricing details available. At launch, the service will be available in the USA, Canada, UK, and most other European countries. I can understand that it’s a revolutionary technology and it will take time to get it right. I just hope that whenever it launches, it is at least half as good as what they have claimed in the keynote.

SEE ALSO: What is Bluetooth 5.1? Everything You Need to Know

Google Stadia: Are You Excited?

Google Stadia is quite revolutionary and I am really excited about it. I don’t know how much of what Google promised in the keynote it will be able to deliver, but I am excited. The promise of instantly streaming games and moving seamlessly from one device to another is something that I can wait in line for. Do let us know how you feel about Google Stadia by writing in the comments section below.