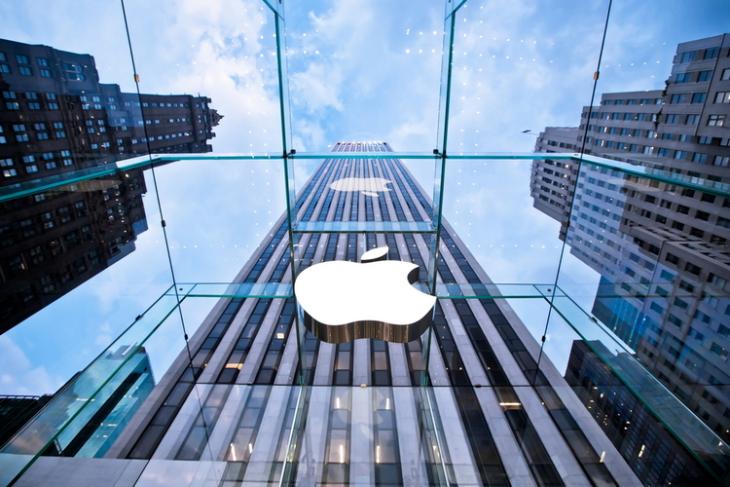 Ever since Apple announced services such as News+, TV+, and others, we’ve been guessing that the company will also launch bundles to make the subscription more attractive to users. A new report from Bloomberg now says that Apple will be launching such a bundle under the ‘Apple One’ name.

The report claims that there will be multiple tiers on offer. The basic package will offer Apple Music and Apple TV+. However, a more expensive offering will include those two services along with Apple Arcade. Going up from there, you will get Apple News+ and a top tier that offers extra iCloud storage as well.

Further, the report mentions that Apple is also working on a new fitness subscription codenamed ‘Seymour’. This service will offer virtual training sessions from the likes of Peloton, and Nike, according to sources that spoke with Bloomberg.

Also according to the report, Apple’s subscription bundles will work with Apple’s Family Sharing system, so up to 6 people can use them together.

So what do you think about Apple’s subscription bundles? Is it something you are interested in? Let us know in the comments.