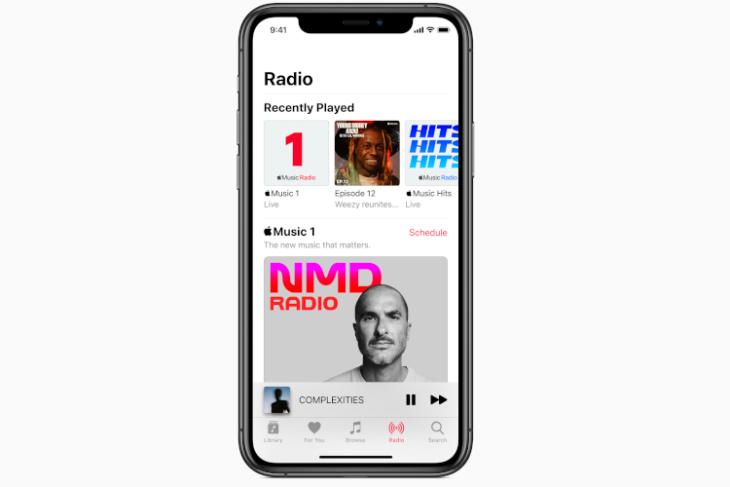 Apple has today launched two new radio stations in Apple Music namely Apple Music Hits and Apple Music Country across 165 countries. The Cupertino giant is also rebranding Beats 1 radio station as Apple Music 1. With this move, Apple is one step closer to its rumored efforts to phase out Beats.

Apple Music Country, on the other hand, will feature country music as the name suggests. The hosts for this station include Kelleigh Bannen, Ty Bentli, Bree, Alecia Davis, Ward Guenther, Nada, and Tiera along with weekly shows from Ashley Eicher and Kelly McCartney.