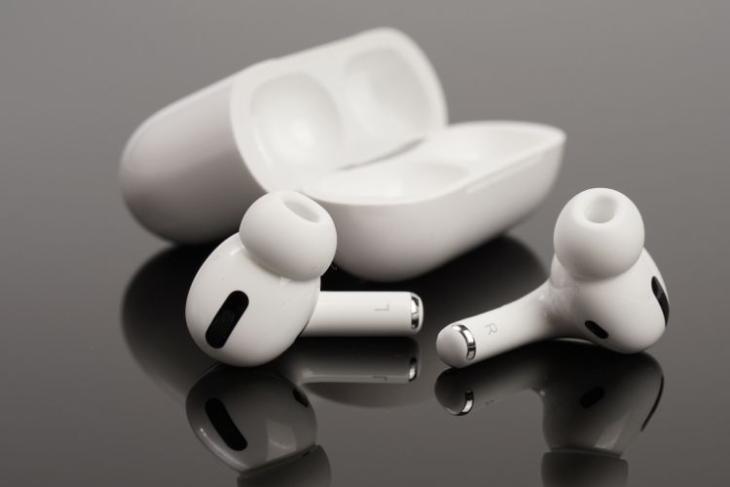 This week is Apple’s big day for it will launch its 2022 iPhone 14 series. We have heard a lot about these but today, we have some information about the company’s new audio product: the AirPods Pro 2. Also rumored several times in the past, the AirPods Pro successor was expected to launch this year and we now expect this to happen alongside the new iPhones.

Bloomberg’s Mark Gurman has released his latest Power On newsletter and revealed that Apple would launch the rumored AirPods Pro 2 at its September 7 “Far Out” event. This will be an upgrade to the first AirPods Pro launched in 2019. To recall, this was previously expected to happen at the end of this year.

Gurman believes that the AirPods and the Apple Watch are Apple’s high-performing wearables and as a result, the new ones will launch alongside the iPhone 14 series. As expected, the new Apple Watch Series 8 will also tag along.

Talking about the new AirPods Pro first, we have seen numerous details about it. It is said that the AirPods Pro 2 will come with a different design, which could be towards the in-ear style similar to the Galaxy Buds and the Beats Fit Pro, among others.

We expect performance improvements, of course. Improved Active Noise Cancelation (ANC), battery life, and more could be there. There could be an improved System-in-Package (SIP) for the H1 chip, Lossless Audio support, LC3 codec support, Bluetooth version 5.2, and more. The AirPods Pro 2 was previously expected to come with health features like a heart rate sensor but this may not happen, as per Gurman’s previous report. The AirPods Pro 2 will come with a high price tag but confirmed details are still unavailable.

Since the upcoming Apple event is a couple of days away, it’s best to wait and see what Apple serves to the table. We will update you with the details. So, stay tuned, and do tell us which Apple product are you excited about in the comments below.

AirPods Pro 2 to Arrive This Fall Along with New Colors of AirPods Pro Max: Report