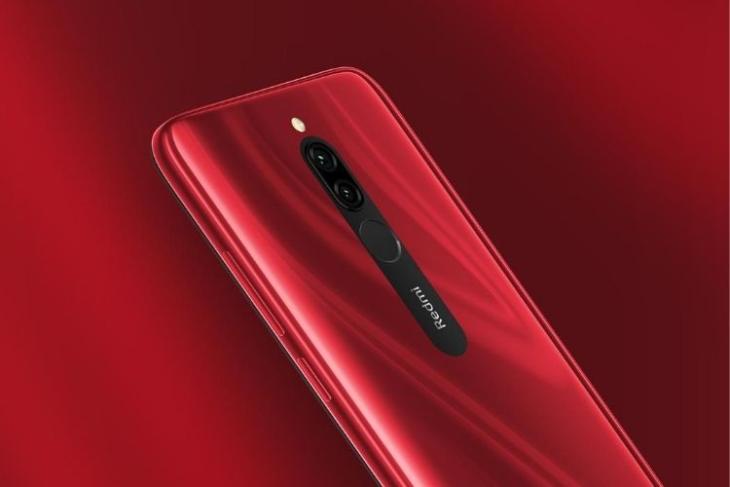 On one hand, Xiaomi is gearing up to roll out its next-gen MIUI 12 software skin to a handful of devices later this month. But, on the other, it’s still stuck on rolling out the Android 10 update based on the previous-gen MIUI 11 to some of the budget devices.

As you can tell from the title, Redmi 8 is the latest phone in Xiaomi’s portfolio to bag the Android 10 update. This will definitely come as a sigh of relief for Redmi 8 users but they will certainly be disappointed by the lack of the latest MIUI 12 skin. It offers users a clean and minimal UI, super wallpapers, floating windows, and a lot of other cool features to users.

The Android 10-based MIUI 11 update for Redmi 8 weighs at 1.9GB and carries the build number V11.0.1.0.QCNINXM, as seen in the screenshot below. It also brings along the latest August 2020 security patch in tow.

If you are a Redmi 8 user, you will receive a notification for when the update becomes available to you. Eager users, however, can head to this link to download the recovery ROM, which you can install via TWRP. We do not suggest you use this method if you are not confident about flashing ROMs on your device.

Apart from the Redmi 8, there are also reports of the entry-level Redmi 8A receiving the same update build – MIUI 11 based on Android 10. These devices have been stuck at Android 9 since launch last year. Though Xiaomi is yet to offer a definite timeline, both the Redmi 8 and Redmi 8A are likely to receive the MIUI 12 update really soon.