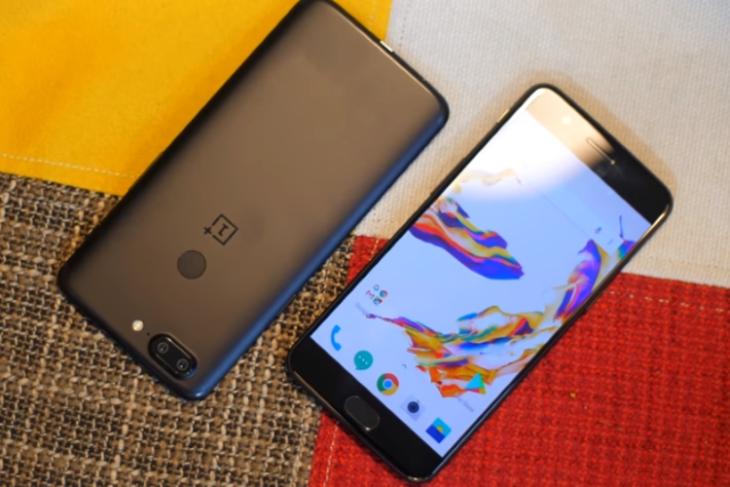 Released in 2017, the OnePlus 5 and OnePlus 5T have just started receiving their Android 10 updates. The development comes about a month after the first Open Beta was released in April and exactly a week after the third and final Open Beta started rolling out on May 19th.

According to screenshots shared by at least one user on the official OnePlus Forum, the incoming update weighs in at 1.8GB for the OnePlus 5T. It should bring along all the expected new features, including new gesture navigation, smart reply, improved privacy and location controls. Android 10 also has other cool features, like a native Dark Mode, but that has already been available on OnePlus devices for a while now. However, OxygenOS didn’t have a Quick Settings toggle for the dark theme, something that is coming with the new update.

The OxygenOS update is rolling out in batches, so it may take a while to be available for all devices. You will get a notification once it’s available for their device. However, you can also check for it manually by going over to the Settings app on your phone.

The update has just started rolling out, so there are no download links for manual flashing just yet. In fact, from what we could see, there’s no official announcement from OnePlus about the updates at this point, either. However, we hope to hear something soon from the company sooner rather than later.