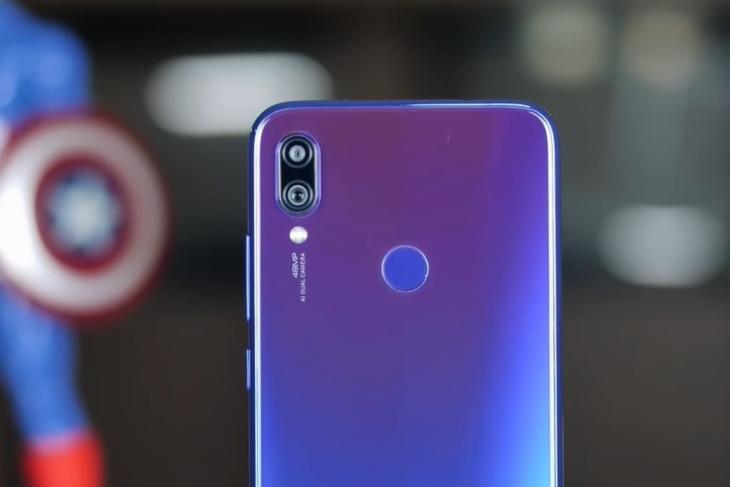 Xiaomi has started rolling out stable MIUI 11 based on Android 10 for the Redmi Note 7 Pro in China. The update has the version MIUI V11.0.1.0.QFHCNXM. The size of the update is 2.1GB.

The update comes with May 2020 security patch. In case you’re wondering, Redmi Note 7 Pro was launched with MIUI 10 based on Android Pie. Below is the official changelog:

The update comes at a time when most Xiaomi users are anticipating MIUI 12 update. In fact, going by MIUI 12’s rollout schedule, the Redmi Note 7 Pro is slated to receive MIUI 12 as well. Xiaomi has not revealed a clear timeline for Redmi Note 7 Pro’s MIUI 12 update but the device will be part of the second round of MIUI 12 updates. However, it would probably take longer than you would guess.

Although the update comes with much delay, it is good to see the Chinese tech giant focus on providing software updates to its older devices, something a lot of other brands are often reluctant to do.

Now that Xiaomi has finally started rolling out the update in China, one would naturally expect the company to bring the update to the global version of Redmi Note 7 Pro in the coming weeks. We will be updating you once that happens and hence, stay tuned for more updates.