Skip to content
Home News Android 10 Had the Fastest Adoption Rate, All Thanks to Google’s Seamless Update Efforts 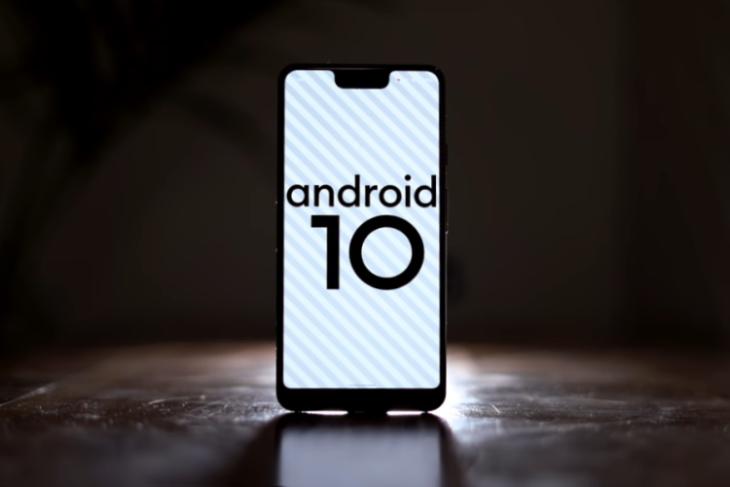 Google hasn’t officially shared the Android distribution numbers for months. You can install Android Studio to get a peek at the latest updated numbers. But, the company itself has been pretty silent about the update data. So, it definitely came as a surprise when Google took to its developer blog today to announce that its efforts to improve Android update cycles and penetration are working.

The best news of all – Android 10 has seen the fastest adoption rate out of all Android versions released to date. The blog post reveals that Android 10 was installed on over 100 million devices five months after launch. This milestone has been achieved 28% faster than Android 9 Pie. 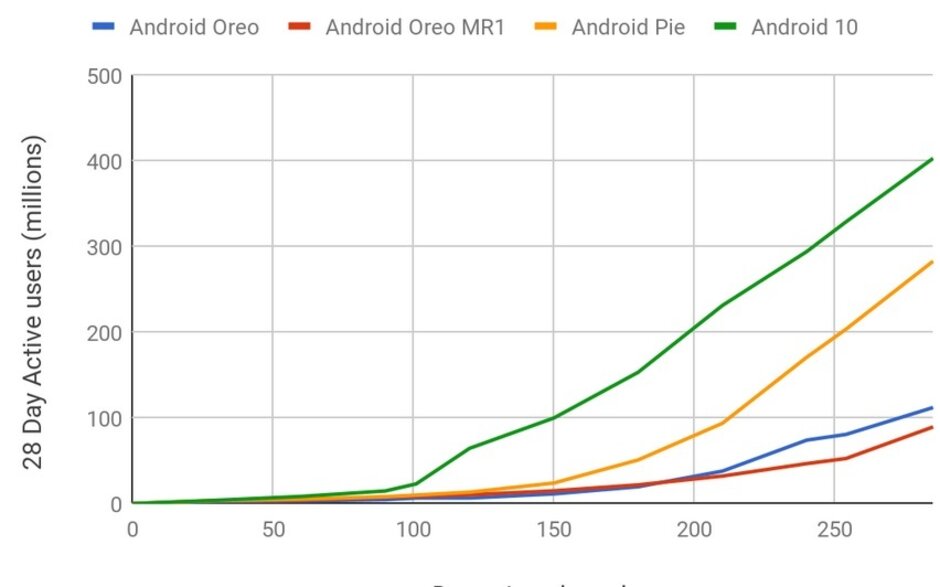 The company credits its efforts towards improving the update mechanism, starting with Project Treble in Android 9 Pie back in 2018. It separated the silicon code from OS code, enabling phone makers to quickly update their devices without having to rely on update refreshes from chipmakers. Google followed this up with Project Mainline in Android 10.

Project Mainline, for those unaware, is yet another attempt to deliver core updates way sooner than expected. It enables Google to patch important updates via the Play Store instead of waiting for OEMs to push an update to its devices. Both of these said efforts, along with the release of GSI images, has sped up the update cycle.

Google has, however, skimped on one of the most important figures in the blog post. It doesn’t dole out the percentage of phones running Android 10. There’s a simple reason for that. The company is not yet proud or satisfied with that number yet. Apple, on the other hand, recently shared its iOS 13 update figures and can’t seem to stop boasting about it.

We compared iOS 13 update figures to Android 10 last month. We found that Android 10 was running only on 8% devices back in April as compared to 92% devices running iOS 13.

Google plans to continue its work towards improving Android fragmentation. Android 11 is said to further update the OTA mechanism by combining the best parts of Project Treble and Project Mainline. It is called virtual A/B (partitions) and will soon be the only supported update mechanism in Android, says Google.

“We’re excited by the increased adoption of Android and are grateful for the close collaborations with our chipset and OEM partners to deploy updates earlier,” says the blog post.