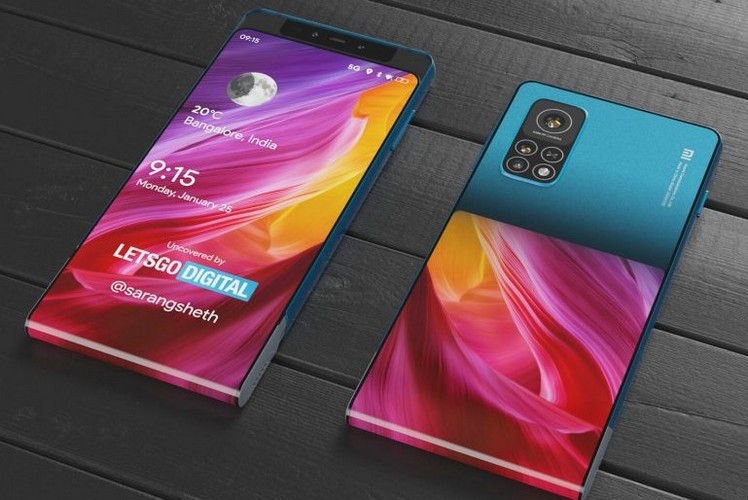 Although previous Xiaomi patents have hinted at triple-folding devices, a recent patent suggests that the Chinese giant is also developing some devices with innovative sliding displays. We’ve already seen concept devices with sliding displays from Oppo and LG. Xiaomi might be looking to join the bandwagon with its Mi Mix lineup later in 2021.

The patent, spotted by Dutch publication LetsGoDigital, hints at two unique sliding phone designs that Xiaomi is developing. The phones will reportedly feature sliding displays that go all the way to the back panel, making the devices dual-screened.

Now, the first device, as per the patent, will come with an all-screen display panel, with the screen seamlessly going around at the back of the device. The display folds at the bottom edge of the device and stops right near the rear camera module of the device. 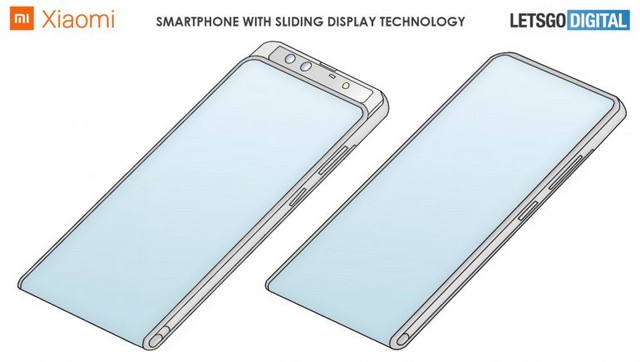 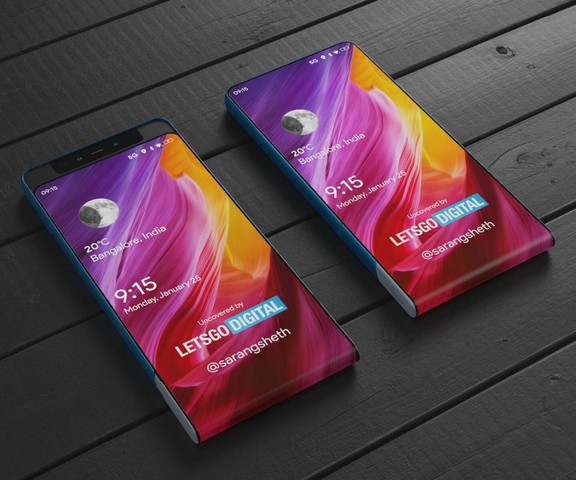 According to the extensive documentation of the patent, LetsGoDigital reports that users will also be able to control the sliding display with their voice. And when in selfie-mode, the device will be holding the display panel with electromagnets.

Coming to the second variant, it is pretty similar to the first one. However, instead of sliding down vertically, the display slides horizontally, covering almost 75% of the back panel. So, as you can imagine, it will be more like the concept Mi Mix Alpha with a wrap-around display.

Now, following the discovery of this patent, many speculate that Xiaomi is looking to release the next iteration of its Mi Mix 3 this year. However, as per reports, this patent was filed by the company back in October 2020, and if Xiaomi was planning a Mi Mix 4, then we would have heard something about it by now.

Moreover, with competitions like LG showing off a rollable smartphone (not sure if that will become a reality), and Samsung reportedly developing a compact device with a flexible screen, it will interesting to see Xiaomi’s take on sliding-displays looks like.

What do you guys think of the new sliding display designs? Let us know your thoughts down in the comments.