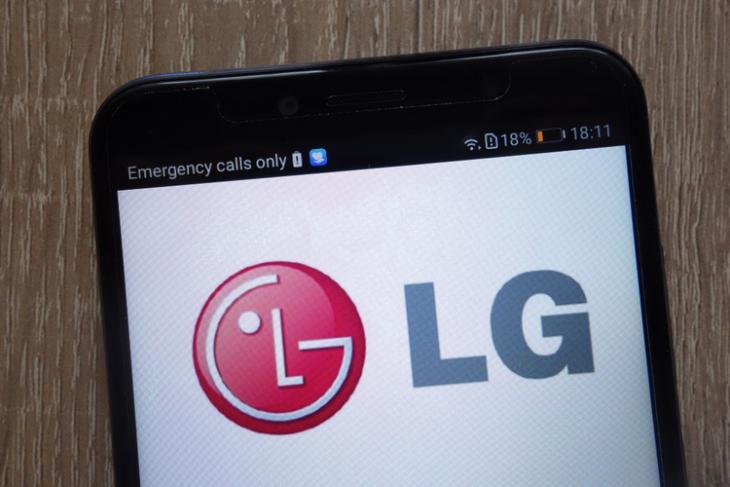 After launching the dual-screen LG Wing and teasing the Rollable phone, LG is now looking to quit the smartphone market. The company, according to a recent Reuters report, plans to shut its smartphone manufacturing unit due to heavy losses incurred over the past few years.

In an internal memo sent to the employees (first reported by The Korea Herald), LG CEO Brian Kwon stated, “In the global market, competition in the mobile business including smartphones has gotten fiercer. LG Electronics believes we have reached the point where we need to make the best decision about our mobile phone business.”

Regardless of any change in the direction of the smartphone business, employment will be maintained, said Kwon in the memo. The CEO has reportedly assured the employees that none of them will be fired. However, reports suggest that LG plans to move 60% of the employees to the other business units and there’s no word on what happens to the rest 40 percent.

“The company is considering all possible measures, including the sale, withdrawal, and downsizing of the smartphone business,” he added. Nothing has been confirmed as of now. As a result, some people believe that this might be nothing but a baseless rumor. But let’s face it, LG is currently competing with major brands such as Samsung from the same land and other Chinese giants like Xiaomi, Oppo, Vivo, and OnePlus.

The company has reportedly lost about 4.5 billion dollars which is roughly Rs. 32,847 crores. LG once ranked No. 3 in the global smartphone market, however it didn’t make it to the 7th position in 2020.

That being said, LG is moving on to different ventures surely for the better. It recently joined hands with automotive supplier Magna International to manufacture electric car components.

The company also showcased a new rollable smartphone, much like its rollable smart TV, at CES this year, which, if this report is true, might not see the light of the day.