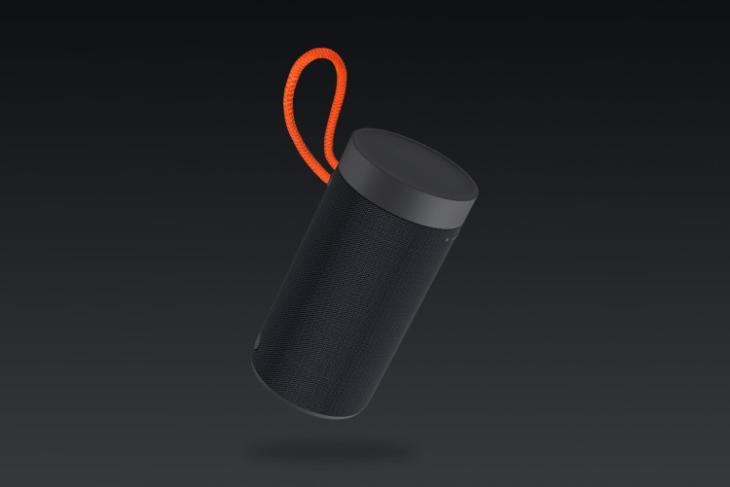 Xiaomi recently kicked-off its 2020 launch cycle with the Redmi 8A Dual and two Redmi-branded power banks. Well, the Chinese giant is hitting the throttle and has teased the launch of a new Mi-branded audio product next week.

In an official tweet sent out by Xiaomi India, the company revealed its plans to launch a new audio product in India on 17th February. The caption reads, “Time to go big on sound. While you take a guess, do think about where will you #CarryYourSound.”

Time to go big on sound. 🔊
While you take a guess, do think about where will you #CarryYourSound.

The latter half of the caption, along with the silhouette of a speaker’s diaphragm in the video below hints at the arrival of a portable Bluetooth speaker. However, the company could also finally expand into the truly wireless market to compete against the Realme Buds Air. It seems unlikely to me because Xiaomi will tackle that market under Redmi’s brand name, launching the Redmi AirDots (or maybe a second-gen upgrade) sometime later this year.

As for Monday’s launch, Xiaomi will most likely launch the Mi Outdoor Bluetooth speaker that was unveiled in China last year. It looks like a water bottle with a light and portable design, along with cloth fabric design, a braided lanyard, big 52mm speaker, 360-degree surround, and dual-mic noise reduction. For connectivity, you have Bluetooth 5.0 and a USB Type-C for charging the 2600mAh battery on board.

It’s great to see Xiaomi circling back to expand its audio products lineup, which saw the company add a new on-ear Bluetooth headset and neckband earphones in mid-2019. It hasn’t launched a new speaker in a long while, so let’s see what Xiaomi has in store on February 17.