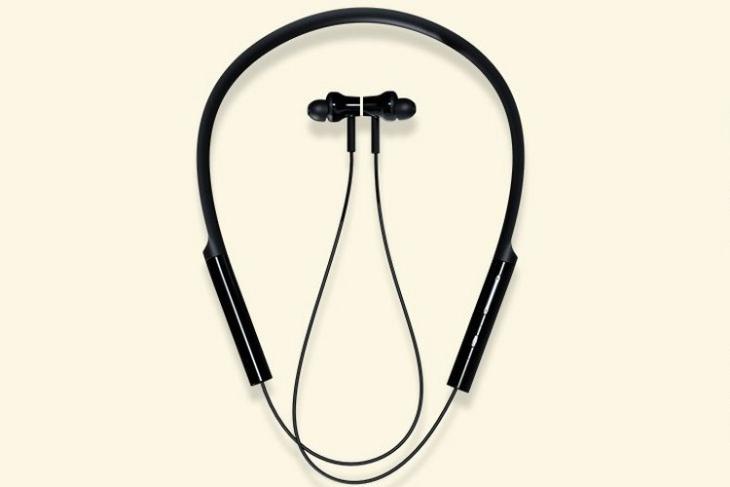 Xiaomi has expanded its audio portfolio in India by launching the Mi Neckband Bluetooth earphones that was originally released late last year in China. The device comes with a price-tag of Rs. 1,599, and will be available for purchase on Mi.com starting July 23.

The Mi Neckband Bluetooth earphones are said to be made with soft, durable and skin-friendly rubber material, while the Micro-Arc collar design is said to sit ‘perfectly and comfortably’ around the users’ neck. The device weighs a mere 13.6 grams, supports Bluetooth 5.0 and rocks a 120mAh Li-Po battery that the company says will offer up to 8 hours of playback on a single charge.

The earphones are said to offer dynamic bass and Tri-Band equalization, making it perfect for those who’re looking for a bass-heavy pair of earphones. It also comes with voice assistant support, allowing users to navigate, take calls, play music and do more with simple voice commands. 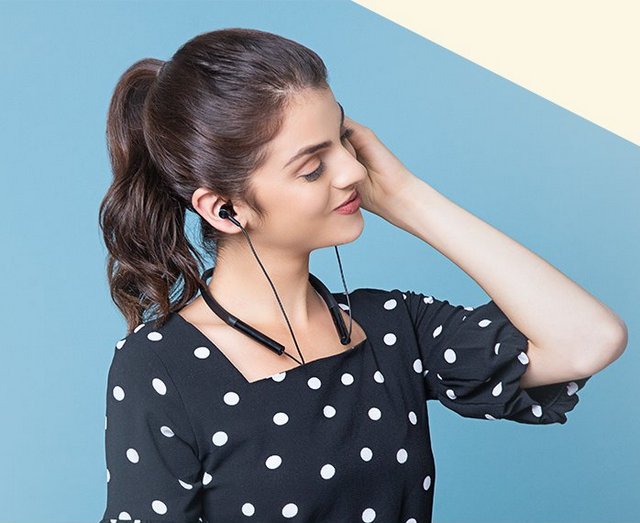 The Mi Neckband Bluetooth earphones are the latest audio accessories that Xiaomi has launched in India following the launch of its Mi Super Bass Wireless Headphones earlier this year. The company also offers a bunch of other audio devices in the country, including the Mi Earphones Basic, Mi Pocket Speaker, Mi Soundbar and more.

Of course, it’s not just audio accessories that Xiaomi has been launching in India. As part of its plans to transition to a more well-rounded consumer electronics company, Xiaomi has been entering a number of new product categories in the country by launching televisions, air-purifiers, connected security cameras, smart lights, beard trimmers and more.