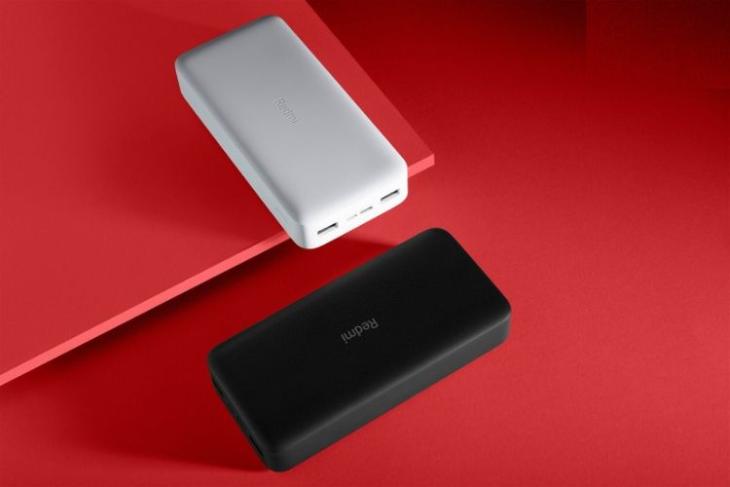 Redmi had been teasing the launch of a new product category over the past week. And well, we did guess it right. The Chinese giant has today launched Redmi-branded power banks, which were first launched in China last year, alongside the entry-level Redmi 8A Dual in India. It has unveiled two variants of the new Redmi power banks – 10,000mAh and 20,000mAh at affordable prices.

The stand out feature of both the Redmi power banks is that they feature dual-input and dual-output ports. The former obviously includes a microUSB port (for entry-level users) and USB Type-C port (for budget or premium users) whereas the latter are two standard USB Type-A ports. 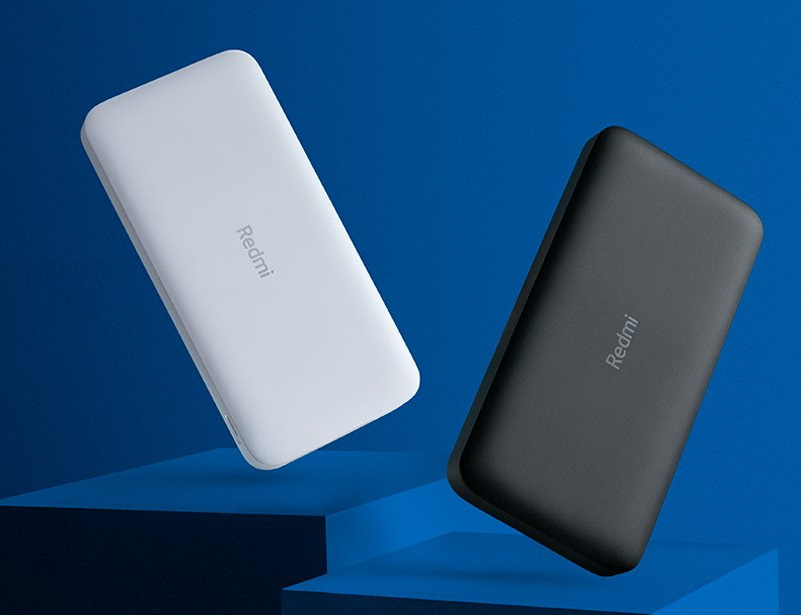 Redmi 8A Dual Brings Minor Upgrades over the Redmi 8A; Starts at Rs. 6,499