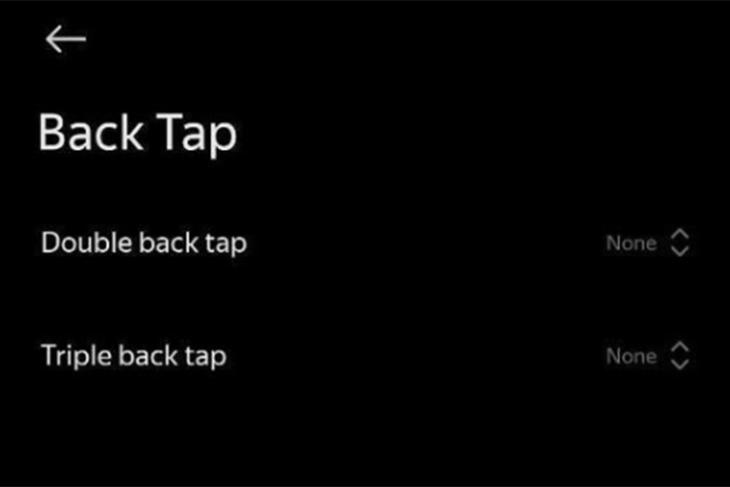 When Apple released iOS 14, there was quite a lot that was new with the software. That includes a bunch of hidden features, changes, and accessibility improvements. One of the more interesting ones was the new Back Tap feature in iOS 14 that lets you double or triple tap the back of your iPhone to perform custom actions. It’s pretty handy for sure, and now, it seems Xiaomi is working on bringing a similar feature to its smartphones with MIUI 12.

As per code spotted by XDA senior member, kacskrz in the latest MIUI 12 beta builds, the company is trying to implement a similar feature. Similar to iOS 14’s implementation, Xiaomi will also allow double or triple-taps on the back. Moreover, kacskrz also figured out a way to enable the feature on his phone. While the feature didn’t work for them, it did give us a good look at what it is currently like.

The option for Back Tap shows up inside ‘Button Shortcuts’ in MIUI settings, and allows users to change the custom action for a double or triple-tap. As of right now, the options available are fairly limited. According to screenshots shared by XDA Developers, MIUI 12 currently offers options such as “turn on torch”, “notification shade”, “launch camera”, among a handful of others. Hopefully, when Xiaomi releases the feature, it will have support for more than just these actions, and preferably something for launching custom apps as well.

Either way, Back Tap might soon make its way to your Xiaomi phone with a future MIUI 12 update. However, since the feature is under development, we can’t say for sure when it may become available, if at all.