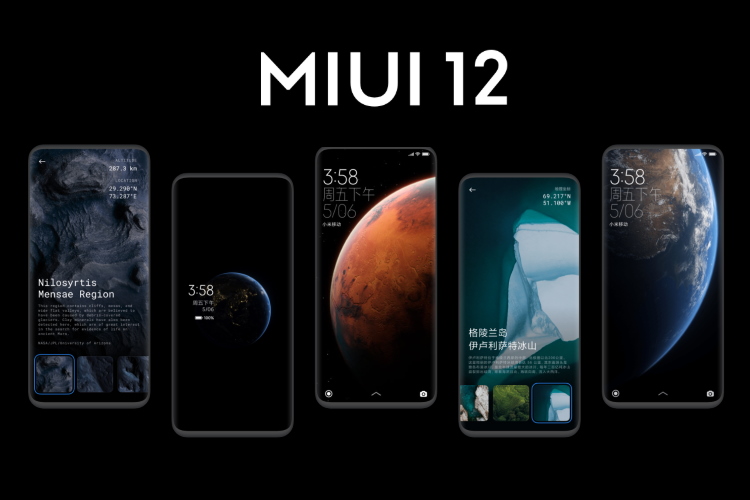 The default camera app on Xiaomi devices may soon get the much-vaunted ‘Astrophotography Mode‘ first seen on the Pixel 4. According to XDA senior member, kacskrz, and @deiki, Xiaomi is working on a ‘long exposure mode’ in the MIUI 12 Camera app. The feature will allow users to capture the starry night skies in all their glory. It will also allow users to capture trails of moving objects, like people, cars, fireworks and more.

The feature was discovered by an APK teardown of the MIUI Camera app from the MIUI 12 China beta ROM. It seems to have already gone live on the latest MIUI 12 beta build for the Poco F2 Pro. As can be seen from screenshots shared by Polish Telegram user @hardziol, the feature can be used to capture mesmerizing scenes of moving clouds, flowing rivers etc. using automated slow shutter speed.

In the MIUI Camera app, Xiaomi also offers a few tips to novice users about how best to make use of the new feature. According to the company, “This mode makes moving water (rivers, waterfalls, and lakes) look like satin”. Xiaomi also advises to use a tripod for best results. It’s not entirely clear which exact devices will get the new mode once its ready for prime-time. Meanwhile, let’s hope that we get to know more on the subject sooner rather than later.

The Astrophotography Mode was first introduced with the Pixel 4 last year. It has since been rolled out to other Pixel devices, including the Pixel 3 and Pixel 3a. The feature is also expected to be available out-of-the-box in the Pixel 4a. It is an improvement over the Pixel 3’s Night Sight that enables users to take clear images in low light by brightening up even the darkest scenes.