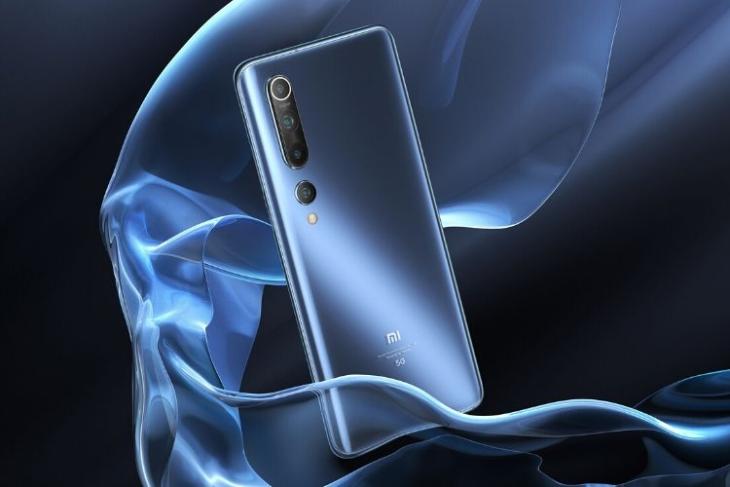 Earlier this May, Xiaomi launched the non-Pro version of the Mi 10 in India. The company had promised last week to bring MIUI 12 to Mi 10 and a few other models this month. Well, Xiaomi is keeping its word and is rolling out MIUI 12 update for Mi 10 in the country.

Xiaomi took to Twitter to share the news. The update bears the version number 12.0.2.0 and is being rolled out in a phased manner. Hence, it might take a few days for the update to reach your Mi 10.

Look out for the update on your Mi 10. pic.twitter.com/Hz4EkpwDQP

Xiaomi is already rolling out MIUI 12 update for a few other devices in its lineup including the Redmi K20, Redmi K20 Pro, and the Redmi Note 9. According to Xiaomi’s MIUI 12 rollout schedule, all devices in Redmi Note 9, Note 8, and Note 7 series should get MIUI 12 by the end of this month. We could expect more devices to get the update over the coming weeks.

MIUI 12 brings a slew of new features and improvements including Super wallpapers, Dark mode 2.0, focus mode, enhanced privacy features, and more. The company has also added a bunch of iOS-inspired features like Control Center in the update. Our in-depth article on new MIUI 12 features should come in handy to explore all the features Xiaomi has added with the latest iteration of its custom skin.

Coming to Mi 10, the device packs flagship-grade hardware such as Snapdragon 865 chipset, dual-mode 5G, 108MP quad-camera setup, and 30W wireless charging. The device starts at Rs.49,999 for the 8GB+128GB variant and goes up to Rs. 54,999 for the 8GB+256GB variant via Xiaomi’s official website and Amazon India.