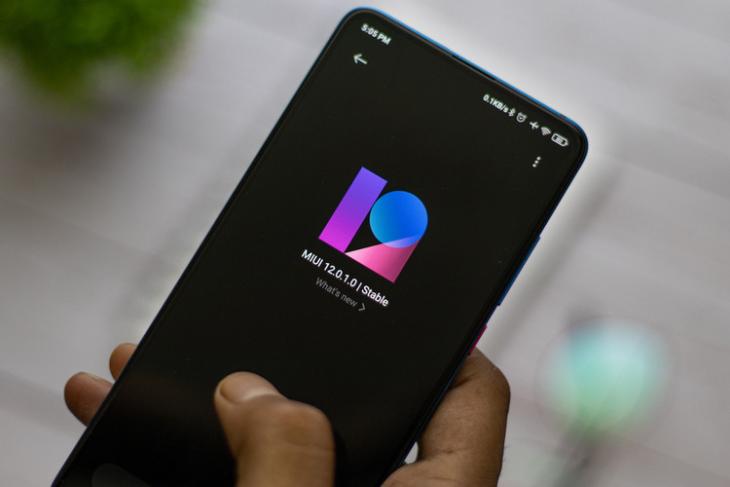 Several Xiaomi smartphone users in India are reporting bootloop issues following the recent MIUI 12 update that is leaving their devices virtually unusable. The problem apparently affects Mi, Redmi, and Poco devices, but is restricted to users of the Airtel Thanks app.

According to social media and forum posts, devices affected by the issue are stuck in an indefinite bootloop following a message that reads ‘Find Device closed unexpectedly’. It seems to not only affect Airtel SIM users but other Redmi, Mi, and Poco device users, in general as well.

It’s not immediately clear whether it affects all Airtel Thanks users on Xiaomi smartphones, but it’s widespread enough for both Airtel and Xiaomi to have acknowledged it publicly. In a tweet over the weekend, Airtel Global CIO, Harmeen Mehta, announced that the company has already rolled out a workaround for the issue. As part of the temporary fix, Xiaomi users should be able to open the Airtel Thanks app after a reboot, which should alleviate the issue, she said. The telecom giant has alleviated the issue on their end and it is now Xiaomi that needs to push out an update to completely patch the bug.

Some @airtelindia customers are experiencing phone crashes on MI phones. We have worked with Xaomi to find the cause & they are preparing a fix. Meanwhile we have put a small tweak in the airtel #Thanksapp to help. Please open the app once to effect new settings. #HappyDiwali2020

On its part, Xiaomi is also working on a permanent fix which is expected to roll out next week. In an official press release on the issue, the company said: “It has come to our notice that Mi & Redmi devices are showing an error, causing unwanted rebooting of the device … While we are working on fixing the issue with the App developer and rollout out a permanent update by early next week, we have put temporary containment measures in place, over the last 36 hours. This fix may need consumers to get their devices at a service center”.

Some social media posts also suggest that disabling ‘Ultra Battery Saver’ or ‘Find My Device’ might also be a temporary fix for the bootloop issue, but we cannot verify those claims independently. Of course, you can always uninstall the Airtel Thanks app as a foolproof temporary workaround. Either way, let’s hope that the upcoming patch from Xiaomi will get rid of the problem for good.